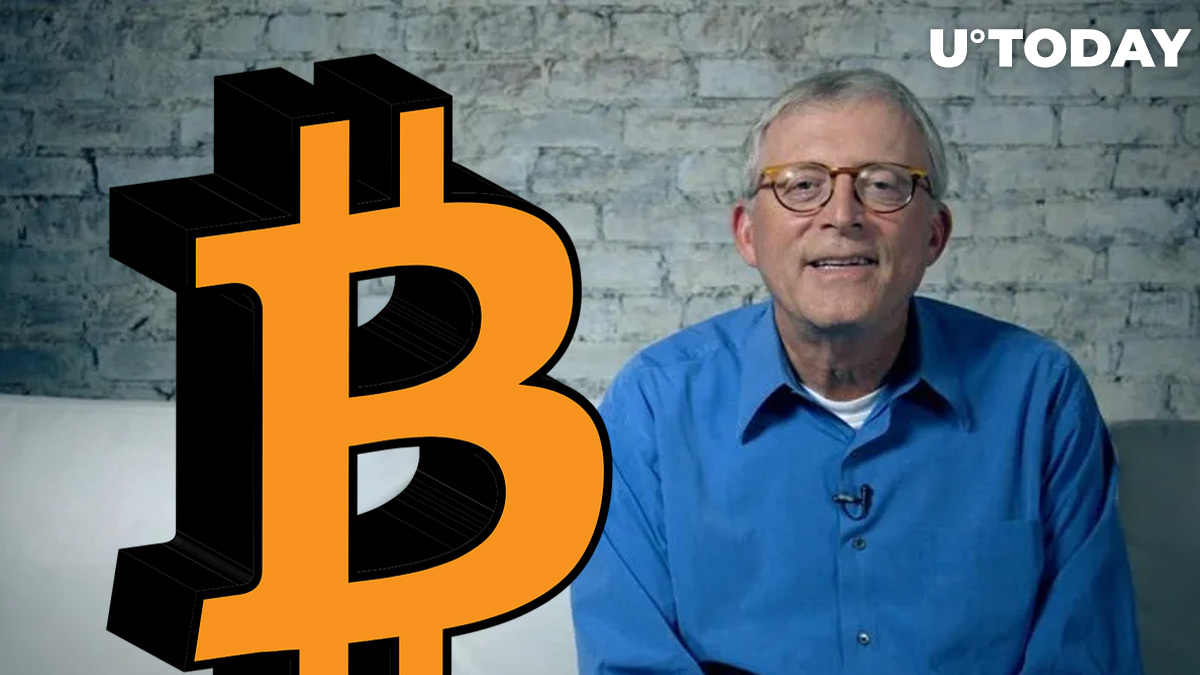 The trading guru singles out $29,000 as the key level that bulls have to hold:

The burden of proof is on the bulls unless they can keep BTC above $29,000.

So far, a bearish rectangle pattern—which has been forming for the past five weeks—is posing a major hurdle to Bitcoin recovery, according to Brandt.

The worst quarter since 2018

The flagship cryptocurrency is currently changing hands at $33,571 on the Bitstamp exchange after the most recent relief bounce ended up being a flash in the pan.

The second quarter of 2021 proved to be extremely volatile for the flagship cryptocurrency.

Bitcoin started Q2 with a bang, scoring a new all-time high of $64,895 on Apr. 14, but bulls’ reign didn’t last long. In May, Bitcoin scored its third-biggest monthly drop in its entire history due to a double-whammy of Tesla’s U-turn and China’s ramped-up crackdown.

With the Chinese ban and the “great mining migration” dominating news coverage throughout June, bears remained firmly in control.

Bitcoin has now recorded three consecutive months in the red, scoring its worst quarter since Q4 2018 (the bottom of the previous bear market).