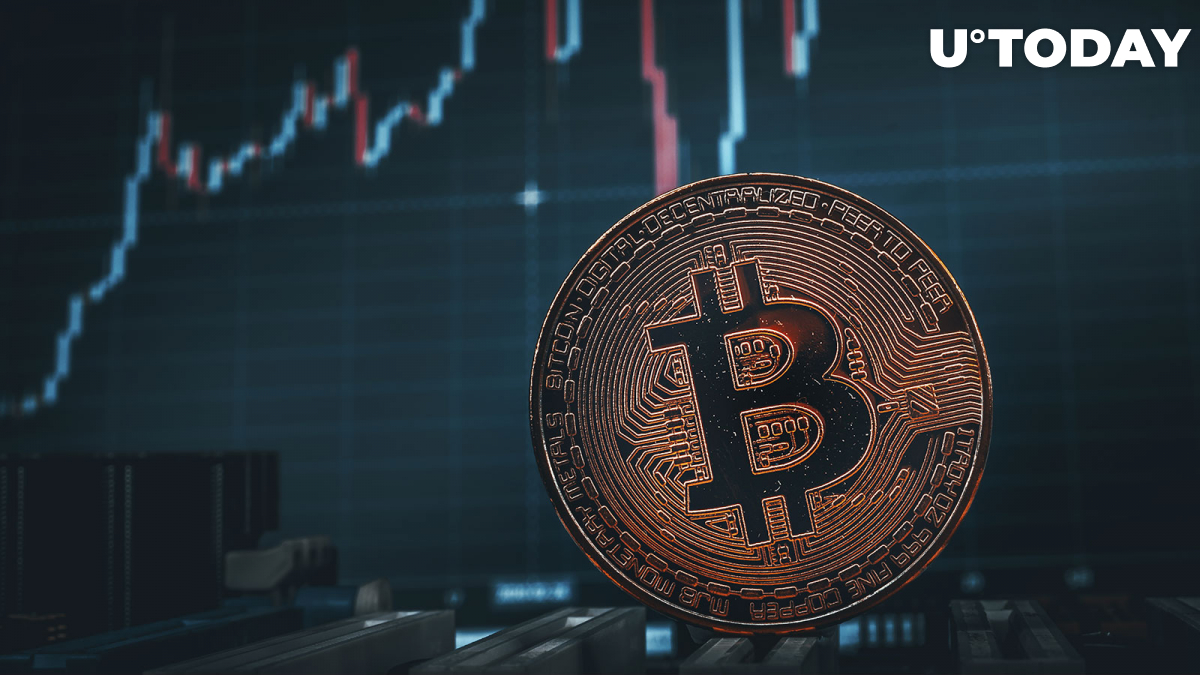 The rally on Bitcoin appears to be cooling as investors digest the disappointing revenue outlook from technology bellwether Microsoft, potentially putting the brakes on digital assets.

Bitcoin, the largest cryptocurrency, recorded its first consecutive dip of the year, sliding up to 2.5% during trading hours Wednesday.

Other coins, namely Ether (ETH) and Cardano (ADA), also dropped in value together with the flagship cryptocurrency.

Bitcoin and other major cryptocurrencies remain highly correlated with technology stocks, which is why the recent dip is not surprising.

Microsoft's downbeat outlook was mainly affected by the waning demand for cloud services around the globe. Prior to that, the tech giant reported surprisingly strong earnings in the fourth quarter.

Related
Roger Ver Fails to Respond to Demand for $20 Million Crypto Options Payment
Bitcoin recently managed to reclaim the $23,000 price level for the first time in a long period of time, starting the new year with a bang. Much of the recent volatility has been attributed to traders speculating on global central banks easing monetary policy moves in the ongoing battle against inflation.

However, this sentiment could be reversed next week if the Federal Reserve delivers unexpected guidance at its forthcoming gathering and dashes any hopes of a dovish pivot.