Denys Serhiichuk
Can Bitcoin (BTC) surpass the rise of the altcoins? 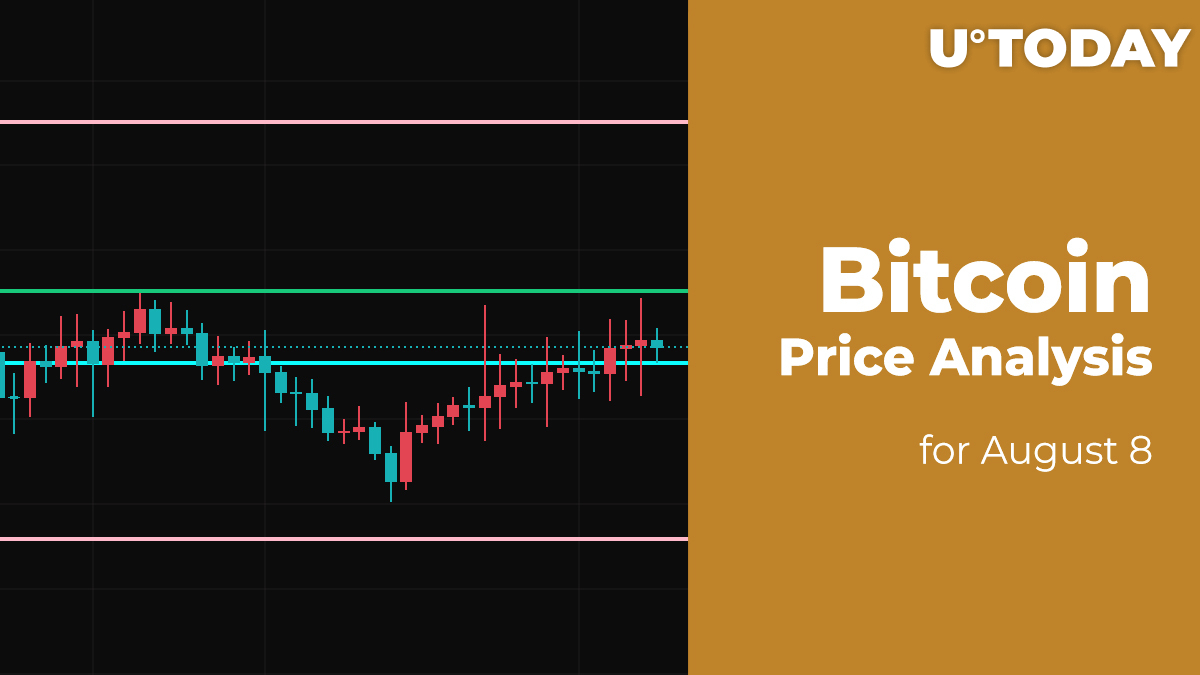 By the end of the week, bulls have seized the initiative and the majority of the top 10 coins are again green. Polkadot (DOT) is the only exception from the rule, going down by 0.34%.

The price of Bitcoin (BTC) has risen by 3.49% since yesterday, while the price change over the last week is +8%.

On the hourly chart, Bitcoin (BTC) is trying to fix above the $45,000 mark against the declining trading volume. However, it has low chances to accomplish that today as the main crypto has run out of power so far.

On the daily time frame, Bitcoin (BTC) has almost reached the resistance of $45,700. It might be difficult to break it from the first attempt, so one may expect a short-term decline. Thus, the decreasing buying trading volume confirms that bulls need more energy to keep the rise going.

On the bigger chart, Bitcoin (BTC) has almost reached the resistance at $47,000.

The trading volume is slightly increasing, which means that buyers may break the aforementioned level if they keep BTC above $44,000.