Bitcoin Attempts Recovery from Dip, Here Is a Positive Sign to Watch per Santiment

Tomiwabold Olajide
Bitcoin tries to salvage declines, and here is a promising sign to watch per Santiment 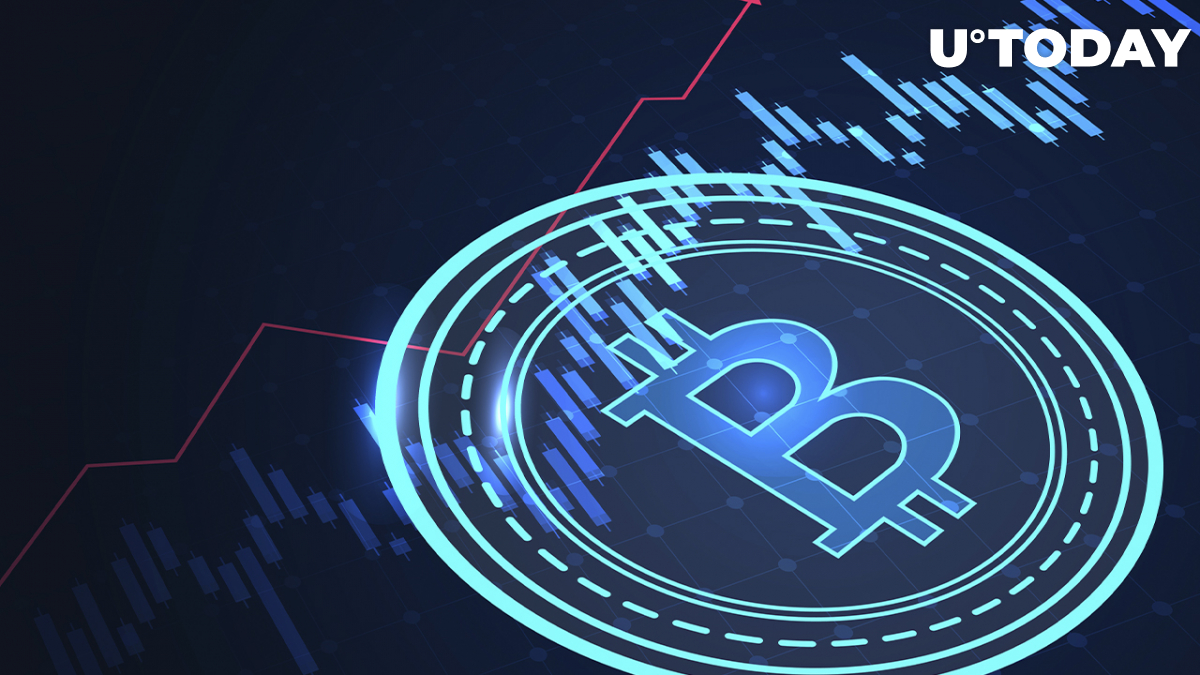 On-chain analytics platform Santiment reports that Bitcoin has remained closely pegged to equities as traders await a breakout sign. Santiment notes that skewing toward Gold and decoupling from stocks might be a positive sign for a Bitcoin recovery.

The Bitcoin price is attempting a foothold near the $38K mark on Monday, hinting at higher inflation ahead.

Charlie Bilello, founder and CEO of Compound Capital Advisors, tweeted that the Fed's balance sheet has hit another record high at $8.93 trillion, more than doubling over the past two years as the Fed continues bonds buying. U.S. inflation also hit a 40-year high in the present month.

US Inflation hit a 40-year high this month and the Fed is still buying bonds. Their balance sheet hit another record high this week at $8.93 trillion, more than doubling over the past 2 years. New Fed policy: throw fuel on the inflationary fire.

At press time, Bitcoin was changing hands near $38,315, representing a near 1% gain on the day. Earlier, prices dropped to lows of $37,020 on Feb. 27, indicating negative cues to traditional markets.

On-chain analytics firm Glassnode reports most Bitcoin wallet cohorts are now in net accumulation, with smaller holders being the most aggressive.

Most #Bitcoin wallet cohorts are now in net accumulation, with smaller holders being the most aggressive.

This heatmap presents the #Bitcoin accumulation score for each wallet cohort.

Shortly after whales' actions, retail investors seem to be scooping up Bitcoin tokens at a discount amid the present market volatility concerning short-term price action for cryptocurrencies.

As Bitcoin prices bottomed out at $34.7k, whales have made some MASSIVE transactions. This has been the largest amount of both $100k+ and $1m+ $BTC transactions since Jan. 24th, when prices jumped +15% the week following.