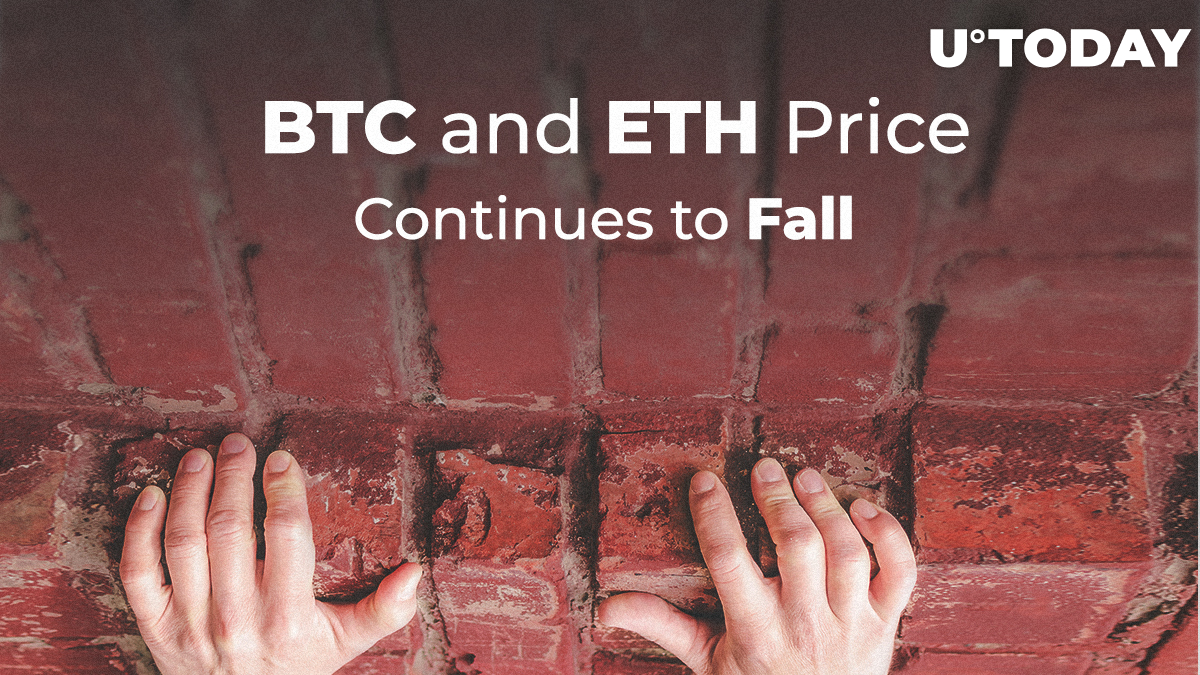 After falling quite sharply a week ago, the prices of cryptocurrencies, including the major ones of Bitcoin and Ethereum, have struggled to make up the grounds they lost, choosing rather to continue losing small amounts and trading sideways.

It is a tough place to be in for the market as many expected this kind of negative movement to be a thing of the past as the Bitcoin spring was upon us and a bull rush was seemingly around the corner.

However, coupled with the price falling is also a loss in trading volume, which is an important marker in predicting the next movement of a cryptocurrency. It seems as if both Ethereum and Bitcoin might be headed for more losses as their volume falls back with the lowered price.

At its peak last week, Bitcoin’s price touched close to $5,600 before hitting a sell wall shortly after. Volume-wise, things are a bit gloomier. Just before the drop in price, Bitcoin was seeing volume of around $18 billion, but that has gone as low as $12 billion in this last week.

Although most analysts consider the Bitcoin bull market to have started already, there is a chance that the bottom levels of around $3,700 could be seen again before kicking off the real Bitcoin 2020 and 2021 bull run.

It is a similar situation for Ethereum, the second biggest cryptocurrency by market cap. In fact it is already showing greater signs of price weakness. Ethereum is now trading below its 50-day Estimated Moving Average after a 9 percent drop from $167 to $153 during the weekend.

Its volume also saw a substantial drop in line with Bitcoin’s, going from $7 billion to $5 billion through this last week. The drop in price and the subsequent drop in trading are often associated, but often means more is on its way.