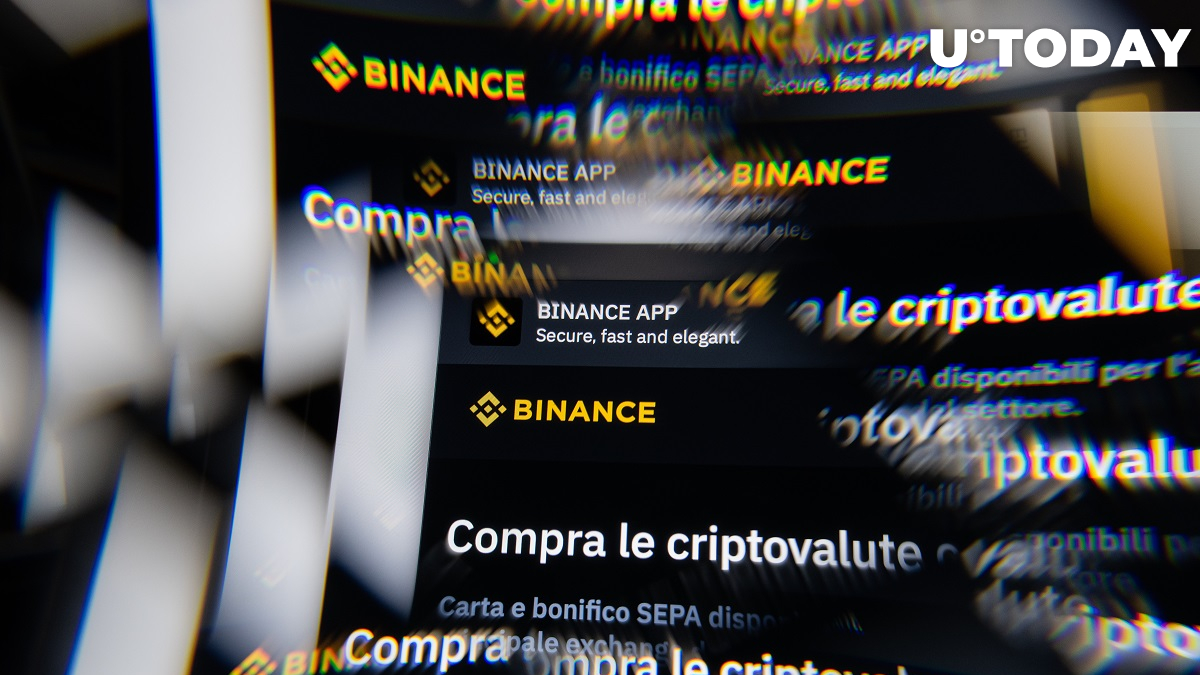 The legal action will be aimed at obtaining compensation for damages and losses incurred by a group of futures traders from Italy and other countries that couldn’t access the trading platform for several hours on Feb. 8, the day Tesla announced its $1.5 billion Bitcoin purchase.

The Musk tweet caused a massive spike in volatility, and traders were unable to manage their open trading positions and view their balances due to the unscheduled suspension. This caused a string of unnecessary liquidations, which amounted to "tens of millions" worth of losses.

On Feb. 23, Binance published a notice regarding an issue with its futures system that was recorded the day before, inviting affected users to request a claim.

While some of Lexia Avvocati’s clients did send claim requests, the law firm writes in its letter that they had to refuse the offer because Binance came up with “laughable” compensation proposals:

In response to such claims, Binance offered a pitiful amount to compensate the losses suffered by the Customers, who had no choice but to refuse such laughable proposals.

Not an isolated incident

Binance can compensate traders until July 12 to avert the major class-action lawsuit, the letter says.

Apart from taking Binance to court, the plaintiffs also warn that they will contact regulators in the European Union and Switzerland, urging them to take action against the exchange and even shut it down.

The lawyers from Lexia Avvocati state that Binance is apparently not authorized to offer its futures trading product in Europe under Directive 2014/65/EU.

The world’s largest crypto exchange has been facing immense scrutiny from regulators around the world over the past few weeks, including a criminal complaint from Thailand's SEC.

As reported by U.Today, British banking behemoth Barclays blocked credit-debit card payments to Binance on Tuesday due to a recent notice issued by the Financial Conduct Authority.