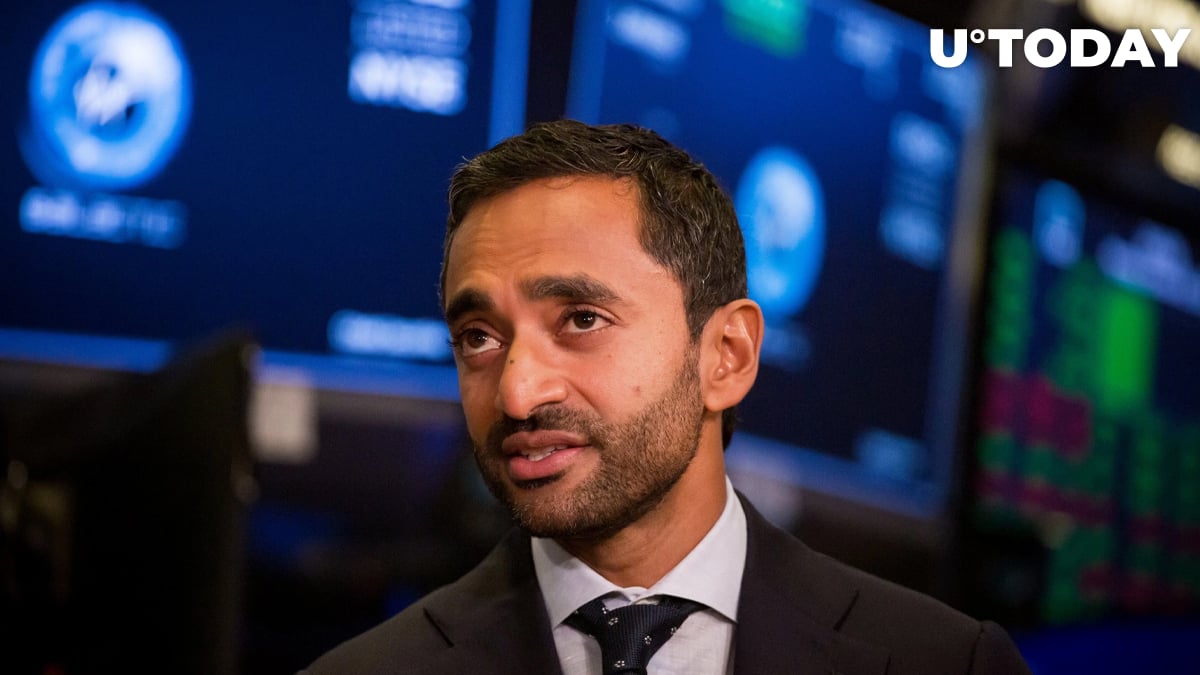 Social Capital CEO Chamath Palihapitiya will not be speaking at Bitcoin 2021, the largest Bitcoin-oriented conference that will take place on June 4-5 in Miami, Florida.

The reason behind the decision is unknown, but some are speculating that the Canadian venture capitalist will skip the much-anticipated event due to his recent spat with Bitcoiners over his controversial tweet about "O.Gs and wannabe's."

Palihapitiya rubbed many members of the community the wrong way after lashing out at a Twitter user who didn't want to see him as a speaker at the conference.

Even without the outspoken billionaire, the conference's lineup is beyond impressive. Twitter CEO Jack Dorsey, MicroStrategy CEO Michael Saylor, libertarian-leaning Republican Senator Cynthia Lummis, and cryptographer Nick Szabo are among its headline speakers.