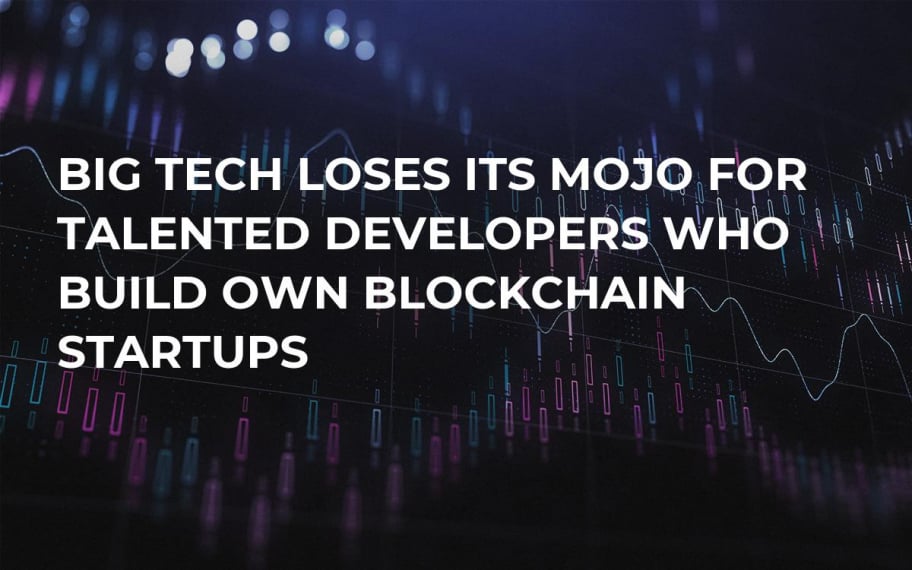 Many talented developers from Google, Facebook, Snapchat now choose to build their own crypto startups instead of staying with the big tech companies.

According to Polychain’s CEO Olaf Carlson-Wee, the trend becomes more and more popular in Silicon Valley. Despite the grim financial predictions of some experts, Olaf Carlson-Wee is certain that such an enthusiasm is an indication that the cryptocurrency industry continues its rapid growth. However, it is important to distinguish quality projects from the so-called ‘white noise.’

Carlson-Wee’s has been a huge Bitcoin enthusiast ever since 2011, so one shouldn’t expect him to be impartial. He also happens to be the founder and the incumbent CEO of Polychain Capital, one of the most prominent hedge funds in the crypto space.

Stepping up the Blockchain game

Facebook has recently hired the new head of Blockchain, and Carlson-Wee is being rather skeptical about that decision. He acknowledges the importance of recognition by current leaders in the tech industry, but Polychain’s CEO also questions the ability of Facebook, a completely centralized network, to have its own P2P currency– these notions are completely incompatible.

Carlson-Wee doesn’t rule out the possibility of new successful business models appearing in the post-Blockchain world, but the incumbent tech giants have to undergo significant transformations in order to achieve that. As of now, his company bets big on the ambitious startup PolkaDot which is aimed at developing a brand-new multi‑chain technology.