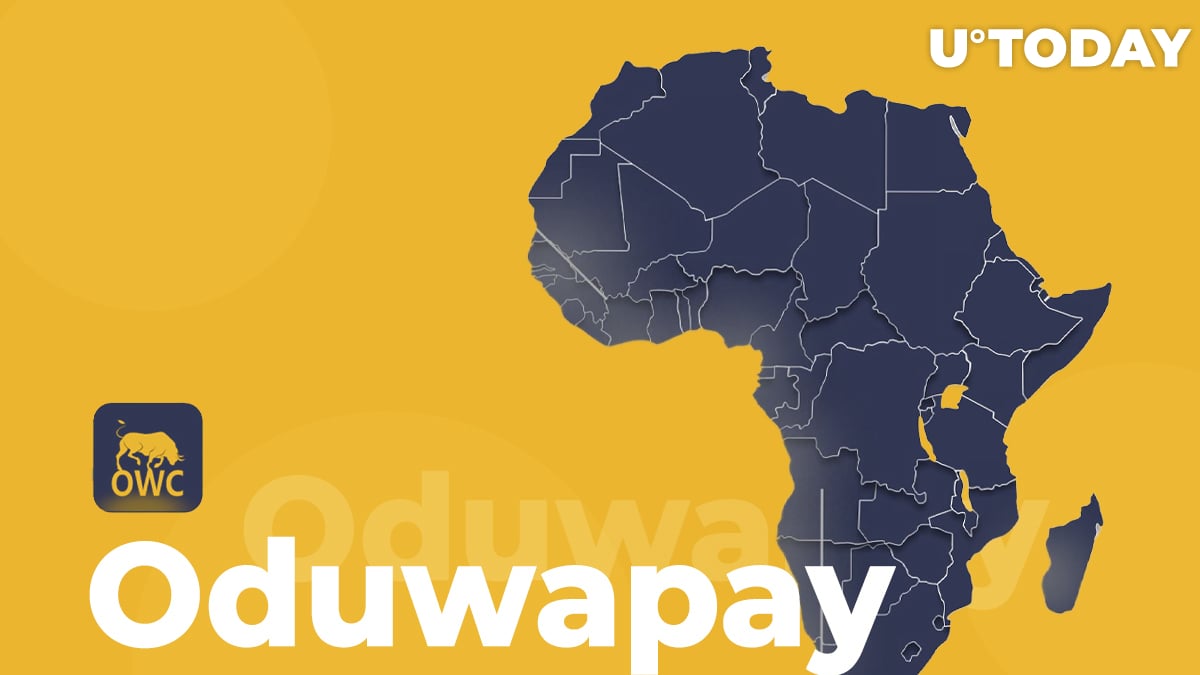 Bringing modern financial instruments to nation-states with poorly developed economies is among the most impressive use cases in crypto. These issues are addressed by seasoned blockchain entrepreneurs like Eos (EOS) and Dash (DASH), investors like Square and developers.

Meanwhile, the OduwaPay project has delivered an all-in-one ecosystem focused on this particular use case. It merges sophisticated tokenomics and sparkling usability with the unparalleled technological basis of the hybrid PoW/PoS blockchain consensus.

OduwaPay addresses the most irritating problems for merchants and shoppers in emerging economies. Entrepreneurs are suffering from cumbersome and inefficient settlement problems, the endless price fluctuations of local currencies, unreasonable transactional fees and expensive payment equipment.

Shoppers have limited access to e-payments, in particular, for cross-border remittances. Also, the simplest financial tools, like microcredits, are unavailable to average customers.

Both sides are vulnerable to governmental manipulation and the shady, corrupt nature of the most widespread money transfer tools. Even Bitcoin (BTC) and altcoin operations with reasonable fees cannot solve these issues due to the infancy of the cryptocurrency segment in developing countries.

Initially, OduwaPay Wallet was created to empower businesses and individuals in Africa with opportunities in digital fintech instruments. Leveraging the instant and low-cost transactions of OduwaCoin (OWC), a one-of-a-kind native asset utilized by the OduwaPay protocol, it acts as a secure and reliable instrument of private digital transactions.

Besides supporting OduwaCoin (OWC), it also allows for the conversion of OWC into local fiat currencies. Thus, OduwaPay clients are not affected by accounting and calculation errors.

OduwaPay mobile wallet is an out-of-the-box solution for storing, receiving and sending OWC tokens. It charges clients with low transactional commissions and meets all the requirements of modern cybersecurity protocols.

The OduwaPay ecosystem is actively on-boarding merchants that are ready to support new-generation payment tools. Charged with low transactional and periodic fees, business people can accept payments in OduwaCoins (OWC).

Any interested merchant can create an account at the official product website and start accepting OWC payments in one click. Once the transaction is approved by the blockchain and converted into local currency, it goes to the merchant immediately.

The application for merchants also supports the issuance and redemption of vouchers. This option makes the process of payments (both occasional and periodic) even more seamless and instant.

Money transfer solutions by OduwaPay have already been adopted by globally recognized businesses such as Virgin Airlines, Expedia, Reddit and Microsoft.

OduwaCoin (OWC) is a backbone asset of OduwaPay transaction instruments. A total of 21,000,000 OWC are issued by the blockchain creators with no additional emission scheduled. OWC holders are protected from its volatility by OduwaPay’s native insurance system. OduwaCoin (OWC) has many public explorers and is tracked by two of the most recognized blockchain analytical services, Binance’s CoinmarketCap and CoinGecko.

Moreover, meeting the increasing demand for digital payments during the ongoing financial recession, OduwaPay’s administration released a stablecoin, OduwaUSD. Its price is pegged to one U.S. Dollar. With OduwaUSD, merchants and shoppers are protected from OWC price fluctuations as well as from the swings of local African currencies.

All solutions delivered by OduwaPay are focused on solving the crucial societal problems that emerging economies are plagued by. The name “Oduwa” itself refers to a concept that originated in the ancient West African state of Benin: “the road map to wealth, where the belief is, your money should work for you and not against you.”

To achieve their ambitious goals, OduwaPay engineers shipped a powerful and modern technological environment. Its blockchain is based on hybrid proof of stake (PoS)/proof of work (PoW) consensus. It allows network enthusiasts to earn from staking and mining. Stressing the fair and equal essence of OduwaPay, both operations have very low “entry ticket” prices. No high-end mining gear is required to support the OduwaPay blockchain.

To conclude, OduwaPay created an all-in-one ecosystem to erase the gap between developed and developing countries. It leverages decentralized and low-cost cryptocurrency infrastructure to power cross-border remittances systems, retail wallets and merchants’ solutions.