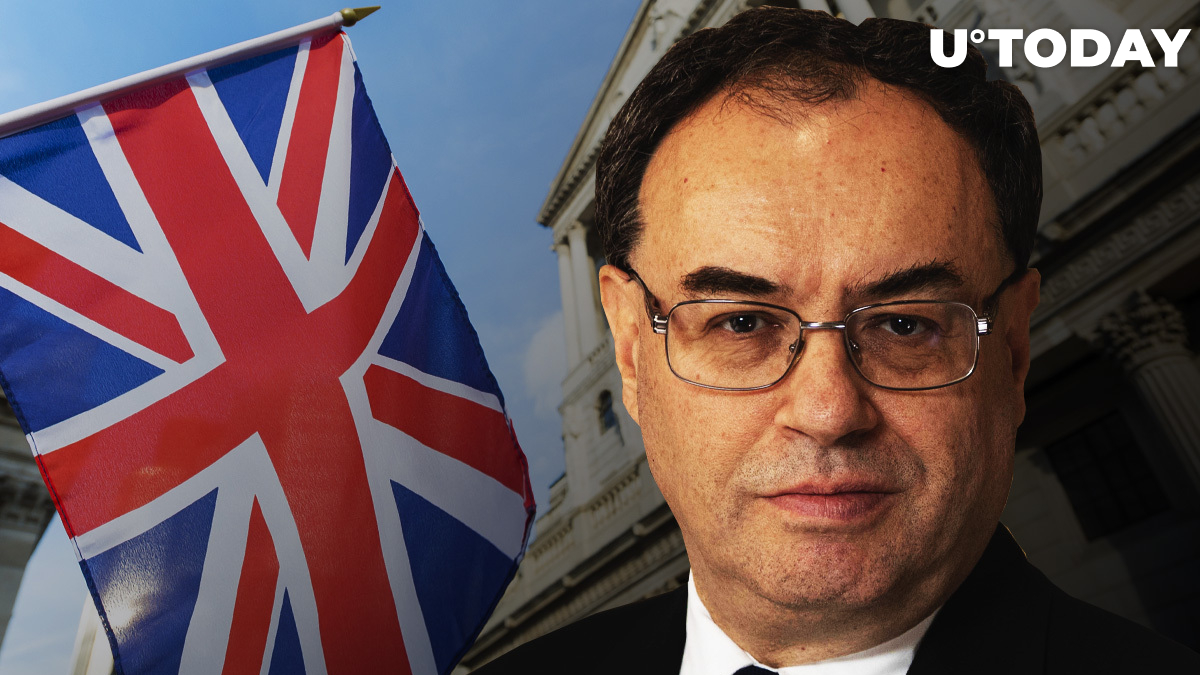 I'm skeptical about crypto-assets, frankly, because they're dangerous and there's a huge enthusiasm out there.

Related
Tom Lee Still Claims Bitcoin Will Reach $100,000 in 2021 Despite 54 Percent Correction
Bailey has been vocal about his skepticism toward cryptocurrencies for years. Earlier this month, he said that people should buy them only if they are prepared to lose all their money.

The total cryptocurrency market cap is currently down 40 percent since his warning. Overall, the crypto market had erased over $1.4 trillion in under two weeks before seeing some recovery this Monday.