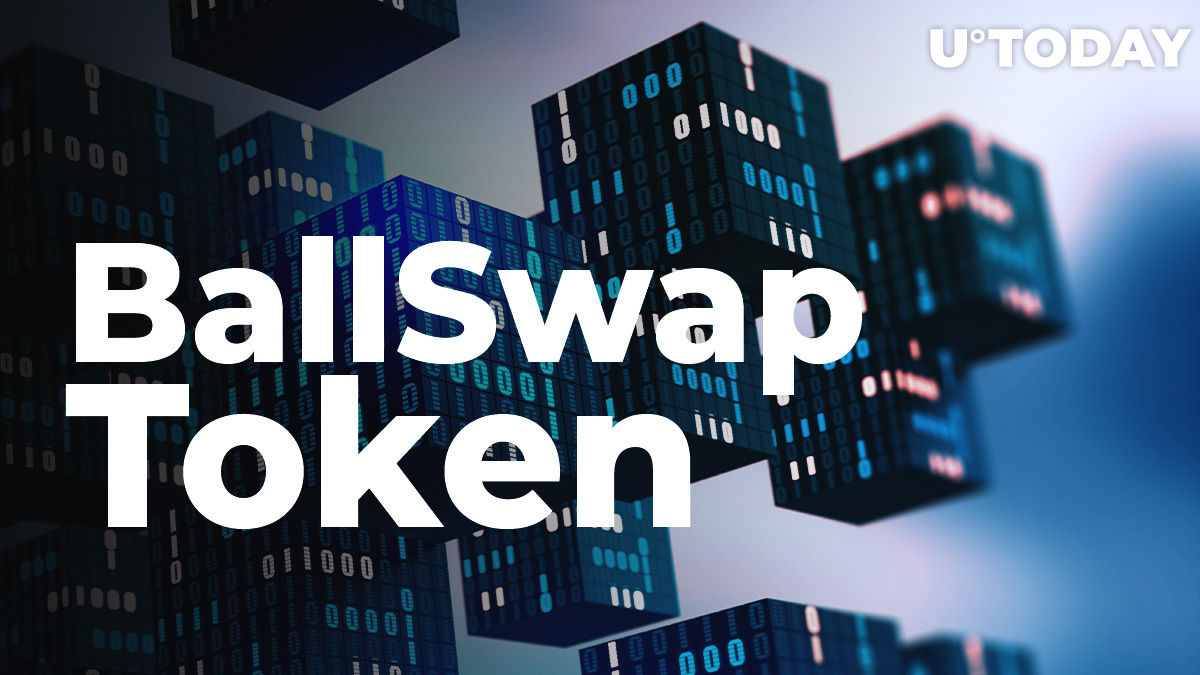 BallSwap (BSP) successfully completed its first round of initial decentralized offering on BitMart. Now its supporters have another chance to add to their BSP bags.

Second round of BallSwap IDO starts on April 23

According to the official announcement by the BitBall team behind BallSwap (BSP) DeFi, its second discounted tokensale will start tomorrow, on April 23 at 4:00 p.m. (UTC +8).

The tokensale will be organized in the form of an initial decentralized offering (IDO). Popular decentralized crypto exchange BitMart has been chosen as its partner. This exchange is primarily focused on the Korean market.

The estimated IDO price for one BSP token is set at 0.00099 USDT. The tokensale will last for 24 hours only on a "first come, first served" basis.

Within BSP's first tokensale round, tokens worth $50,000 were sold in 45 seconds only. Besides being listed on many centralized exchanges, BSP is already available on leading Ethereum-based DEXs Uniswap (UNI) and SushiSwap (SUSHI).

The Bitball team organizes a BSP tokensale in order to raise funds sufficient for accomplishing sparkling milestones. Namely, the launch of its NFT auction platform is expected in two months.

Also, some attractive DeFi instruments will be added to the platform. For instance, a "yield farming" module may be integrated into BitSwap (BSP) very soon.

In the recent AMA, the Bitball team shares the details of its upcoming token burn events. Eighty-nine billion BSP will be destroyed in Q2-Q3, 2021, in order to ensure the scarcity of this asset. The transaction details will be shared with the community.

To let its latest progress resonate with the large-scale audience of the crypto scene, the Bitball team plans to launch a massive promotional and listing campaign for all parts of its ecosystem.