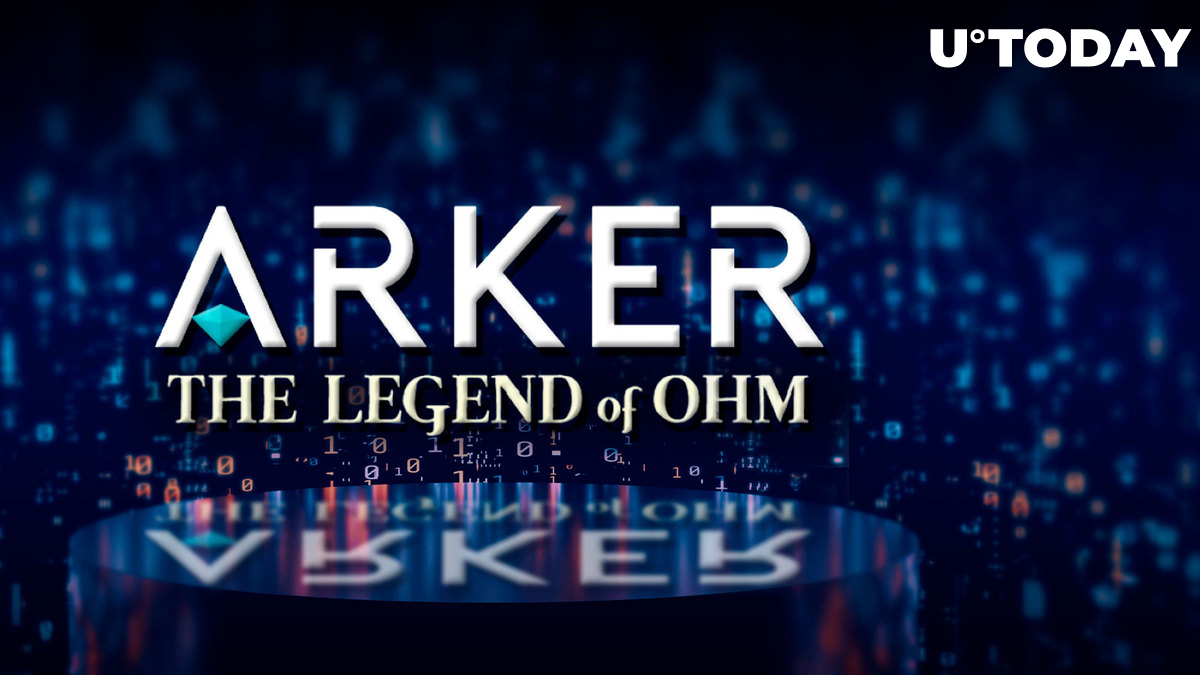 The latest update invites fans of Arker: The Legend of Ohm to the "final" redesign version of its gameplay. In coming months, an entirely new 3D AAA title will unlock new opportunities for gamers.

Redesigned version of Arker: The Legend of Ohm goes live

Arker: The Legend of Ohm, a popular blockchain-based game, shares the details of its upcoming upgrades. First, its 2D gameplay is totally redesigned; all gamers can now try the "final" version of its interface.

While the 2D redesign is being finished, we want to share with you some content about what's coming with it!🕰️🔥

Tell us, in the comments, your opinions of the images we're sharing!👇📝🤯#BSCgem #Play2earn #playtoearn #cryptogaming pic.twitter.com/YpMgfq5CSt

In new gameplay, blockchain gaming enthusiasts are completing quests to regain the conrol over their territories in The Kingdom of Ohm. The game is well known thanks to its sophisticated integration of Metaverse and NFT-centric elements.

Users can either play alone — against other players or virtual monsters — or fight enemies in multi-player guilds. For the very first days, Arker: The Legend of Ohm has promoted itself as a Metaverse with limitless instruments.

The latest release is a product of a yearlong journey accompanied with notable growth in team management, marketing, and partner campaigns.

Cross-blockchain 3D version to be unveiled by Q4, 2022

Besides that, Arker is set to unveil its 3D game based on Unreal Engine 5, a cutting-edge instrument for video game development in both the Web2 and Web3 segments.

The new project will be a 3D spin-off of existing  Arker: The Legend of Ohm: the team is going to maintain and support the existing version as well:

We have to emphasize the point that we are not neglecting the current 2D version or the progress of the players in it. We also have to make clear that the 3D version we are working on for this year is an alpha version, in which the game will be tested in a controlled way.

The 3D version of Arker: The Legend of Ohm is set to become one of the first AAA titles in the blockchain gaming segment. Its public alpha release is expected to drop in Q4, 2022.