Altcoins May Move Up Hard Because of Greed: Analyst

Vladislav Sopov
While Bitcoin (BTC) traders are guessing whether the crypto king is ready to enter a parabolic uptrend, altcoin hodlers are anticipating a new ‘alt season’. 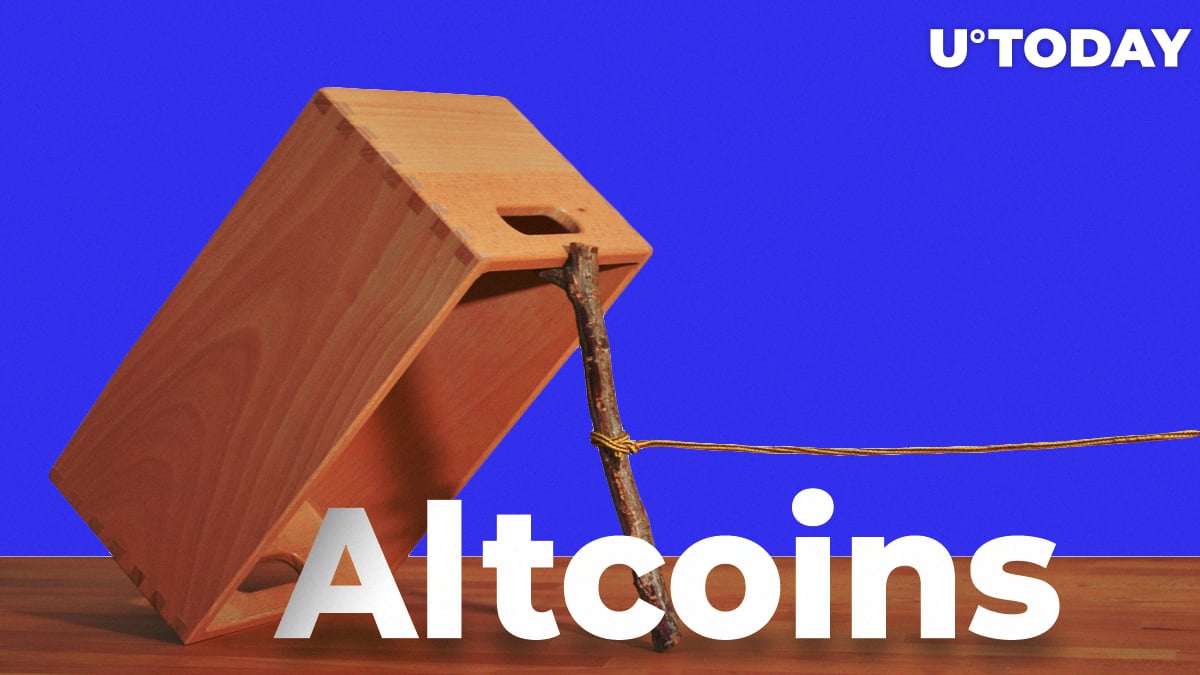 Mr. van de Poppe supposes that the only catalyst that may move altcoins upwards is ‘human greed’. Thus, it may be much more profitable to long it.

Also, the trader added that the worst strategy is being a newcomer in the army of Bitcoin (BTC) maximalists. There is no sign that a dead altcoin market is in the cards for these days, concluded mr. van de Poppe.

By the way, this altcoin rally may not be splendid at all. So, the analyst recommends being careful going to extremes and to cease ‘shouting ‘The Next Bitcoin’ on every altcoin’

At print time, Bitcoin (BTC) is trading at 9,366 USD while major altcoins are in the red zone.