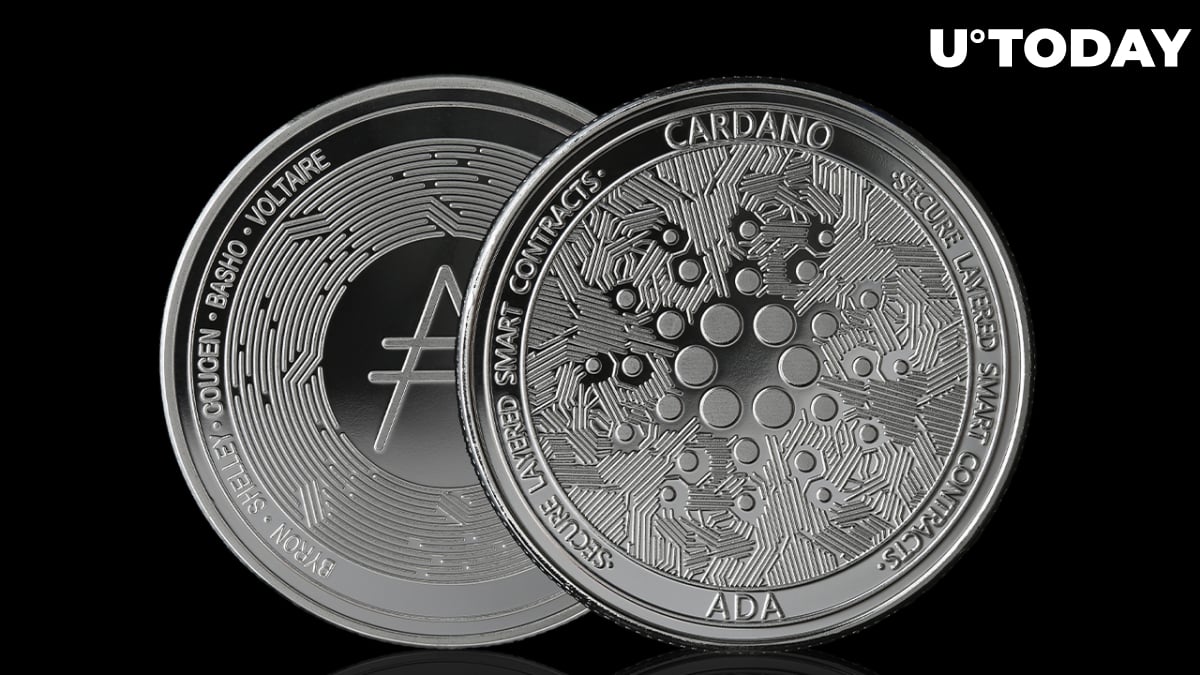 In a drive to create value and utility within its ecosystem, Cardano Foundation teamed up with 13 major organizations, among which are veritree, ScanTrust, Save the Children NGO, Taurus, HackerOne, COTI network, Ecoage, Coinfirm, NOWPayments, UBX, Aid Technology and BaiasWine.

The most recent partnership, with Ecoage, was announced on Dec. 22. Eco-Age, a sustainability consulting firm, was the driving force behind the Renaissance Awards, which honor activists from all across the world. Eco-Age decided to switch out the physical statuettes of mainstream award ceremonies with non-fungible tokens (NFTs) and, therefore, partnered with Cardano for NFT creation. The Cardano blockchain was used to create 13 one-of-a-kind works of digital art.

Cardano and Save the Children, one of the leading international non-profit organizations for children, formed a collaboration earlier this year to explore methods to leverage Cardano and the ADA digital token to assist their humanitarian operations in East Africa. Save the Children will create a financial gateway to collect ADA donations directly, without the use of intermediaries, as part of this agreement.

ADA prices have risen past the $1.50 psychological level, which is a crucial area of interest, thanks to the present bullish trend. The price has now risen for the seventh day in a row and is yet overbought with the relative strength index (RSI) moving higher. Near-term action is expected to remain higher while above the RSI's midline of 50.

Next month may be quite eventful for Cardano as the average price forecast by end of 2021 remains above $1.50, with established lows of $1.18 since mid-December. Overall, ADA may continue to sustain its upside momentum into 2022.