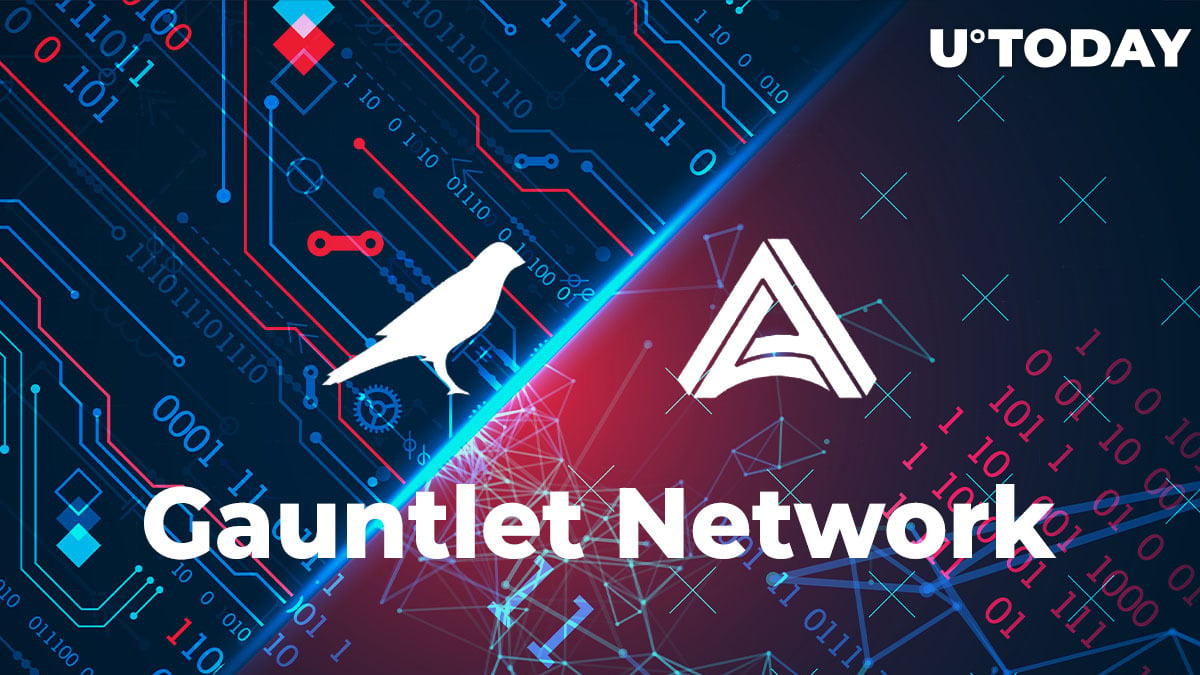 Acala, a Polkadot parachain that functions like an all-in-one decentralized finance hub, has partnered with Gauntlet Network together with Karura, its sister application on the Kusama network.

According to a blog post penned by Acala's VP of growth, Dan Reecer, the purpose of the tie-up is to assess market risks.

Aptly named after an armored glove, Gauntlet builds simulation models for its clients that allow for stress testing certain protocol features to find out how they would perform in real-life conditions.

Apart from Acala and Karura, the list of Gauntlet's partners includes Balancer, Compound, MakerDAO and Liquidity.

Last October, Gauntlet raised $4.3 million during a funding round that was spearheaded by Coinbase co-founder Fred Ehrsam's investment firm, Paradigm.

In late March, Acala managed to secure the first parachain slot on Polkadot's Rococo testnet that was launched last August.

The DeFi startup aims to build an all-encompassing app on Polkadot that will allow users to swap, borrow, stake, earn and lend tokens.

Its suite of products includes the ACALA stablecoin (aUSD) that is backed by various assets, a staking solution as well as a decentralized exchange (DEX).

From the get-go, Gauntlet will manage market risks associated with the stability of aUSD and kUSD, Karura's sister stablecoin.

Acala COO Bette Chen claims that this is only the beginning of the new partnership:

Gauntlet is a leader in financial modeling, risk management, and optimization in the DeFi space. We couldn't be happier to be working with such a fantastic group of builders to join our mission of democratising finance through our DeFi hubs on Kusama and Polkadot.

In the future, Gauntlet will also game out possible scenarios for liquid staking and token rewards.