800 Million XLM Transferred by Whales in Past 15 Hours, Here’s Why 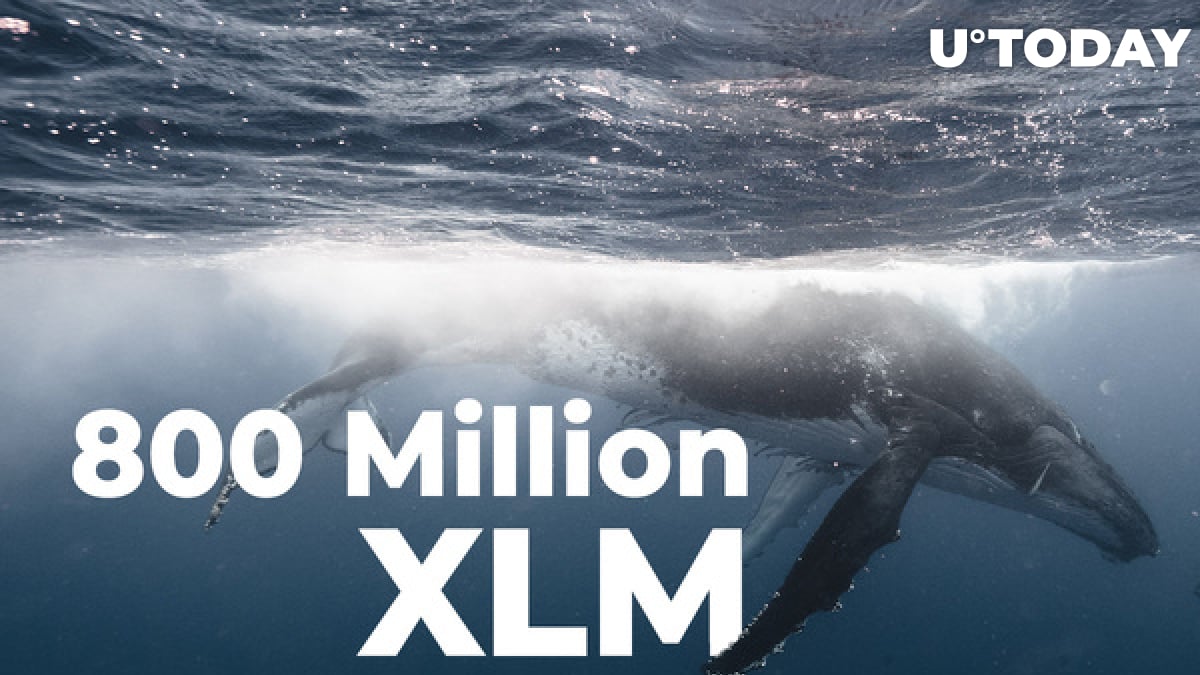 Blockchain service Whale Alert that tracks large movements of digital currencies has spotted close to a whopping 800 million XLM shifted by major holders over the past fifteen hours.

800 million XLM on the move

Eight lumps of XLM tokens have been shifted by anonymous users, according to the series of recent tweets published by Whale Alert, totalling 800 million XLM.

This is the first massive XLM movement in past several weeks.

At the time of writing, XLM is 15-ranked digital currency on CoinMarketCap, trading at $0.44. Over the past twenty-four hours, the coin has demonstrated an 8.41-percent rise.

The following recent event is likely to be one of the reasons that triggered the aforementioned large XLM movement. On April 22, CoinDesk reported that exchange-traded products (ETPs) based on XLM and native coin of the Cardano blockchain – ADA were launched on the Swiss exchange SIX.

The ETPs were launched by the investment product provider 21Shares headquartered in Switzerland – the crypto-friendly country.