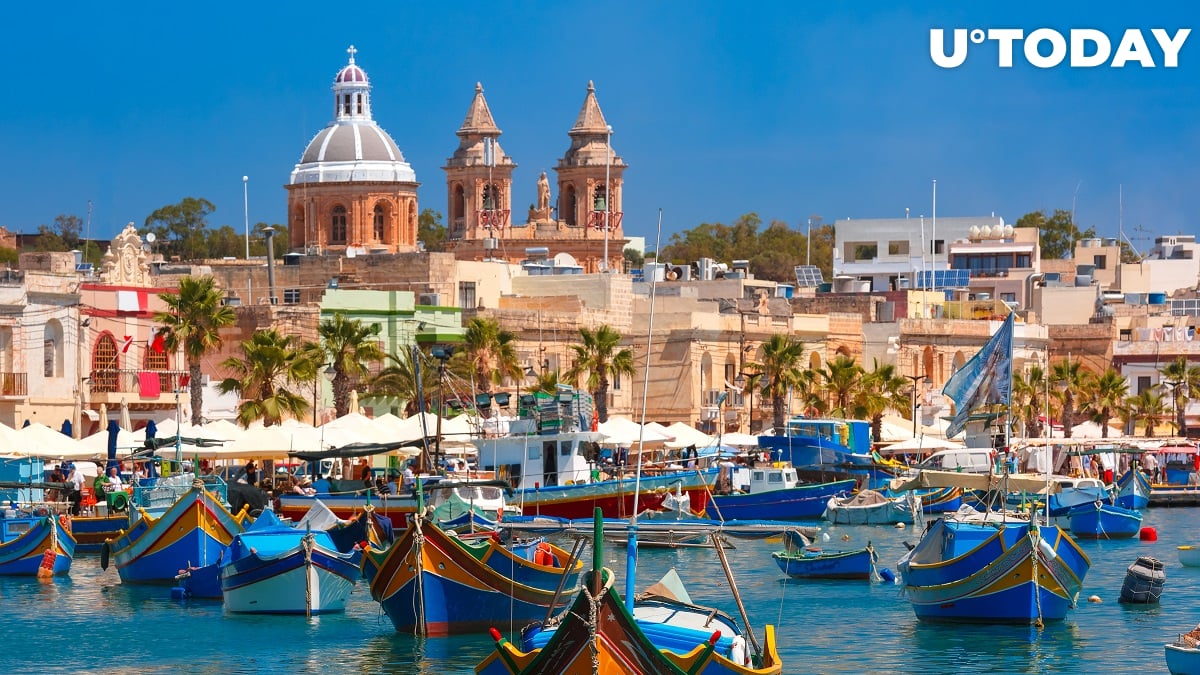 70 percent of Malta-based cryptocurrency startups have failed to request a virtual financial asset (VFA) license, according to Malta Today.

None of the companies that did start the licensing process are yet to get the green-light from the Malta Financial Services Authority (MFSA). Until then, they are not allowed to provide any services in the country.

The report also states that many companies that were close to the government hit the skids shortly after their launch. Case in point: blockchain platform Omnitude, which was supposed to enhance the country’s transportation, but ended up closing shop due to funding problems.

Former Prime Minister Joseph Muscat famously wanted to turn Malta into “Blockchain Island,” which could be the next Dubai. However, the new administration doesn’t appear to be keen on his crypto dream.

Earlier this year, the MFSA issued a warning that crypto behemoth Binance wasn’t authorized to operate in Malta. The exchange never applied for a VFA license.