429 ETH Worth $1.3 Million Raised by Fortune Magazine and They Plan to Hodl Their Share

Yuri Molchan
Fortune has sold its first NFT collection as part of an experiment as it joins the new blockchain trend, raking in $1.3 million in Ether and planning to HODL it 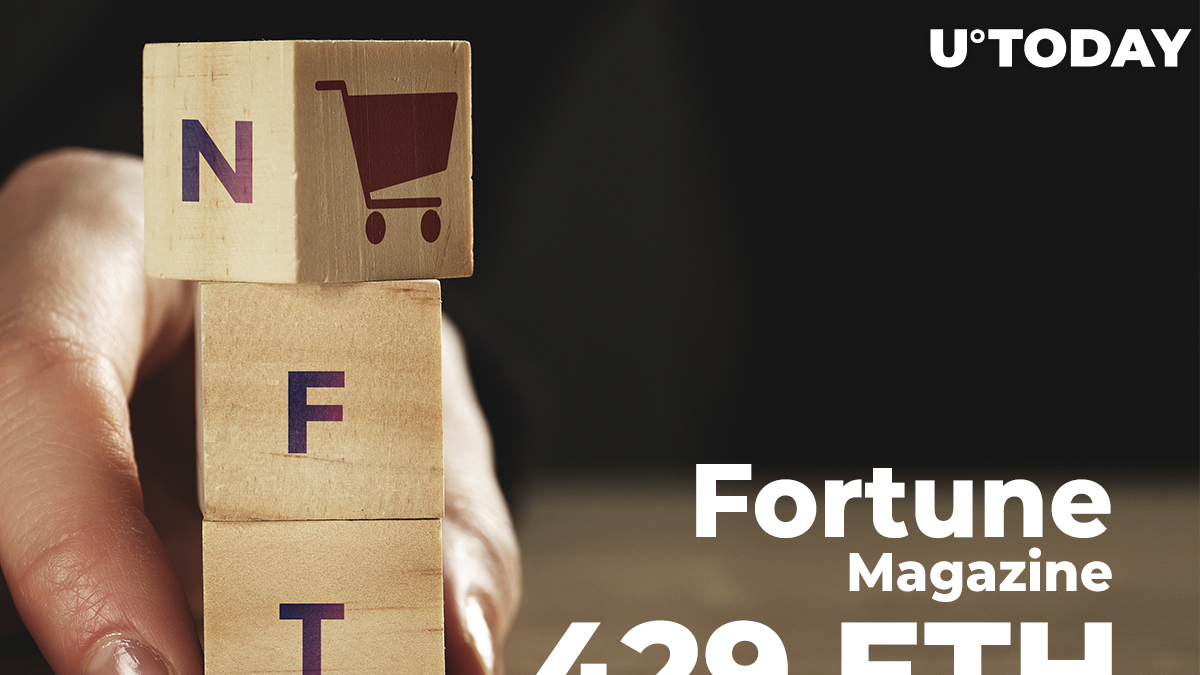 Pretty stunned by the results of the @FortuneMagazine x @pplpleasr1 NFT drop. We raised 429 ETH, or $1.3 million—and that's despite @opensea's tech issues.

50% is going to nonprofits. Oh yeah, and Fortune is gonna HODL its share of ETH. (Sorry @jack.) https://t.co/ybkFHGAuDF

Fortune has sold 256 NFTs—a set that includes the magazine's recent cover art. Each NFT cost 1 Ether ($3,207 at the current ETH exchange rate). The lot was bought in just a few minutes, according to the author of the article in Fortune, Robert Hackett.

The CEO of Fortune, Alan Murray, has called this a "live digital experiment." That was only the first part of it.

As for the second part, it was about special edition NFTs—three of them—that were meant to be sold at a three-day auction. These non-fungible tokens feature more in-depth Fortune graphics.

Technical glitches messed it all up

The auction took place on the OpenSea marketplace on Monday of this week. However, the website crashed under a massive amount of traffic, and visitors started seeing the "Error 504" message as they kept coming on the marketplace.

Thus, OpenSea was still able to run one auction out of three, regardless of technical issues, but it will put the other two on hold. Another glitch emerged later after OpenSea’s tech team had fixed the first one.

Fortune will be hodling its ETH

The Fortune team plans to give away half of the earned sum as a donation to a nonprofit and split the rest between each other.

According to the magazine's CFO, Anastasia Nyrkovskaya, the team will not sell its ETH but will hodl it.