Vladislav Sopov
Value DeFi has one of its modules drained for $11,000,000. Seasoned researcher Igor Igamberdiev reveals the attack scenario 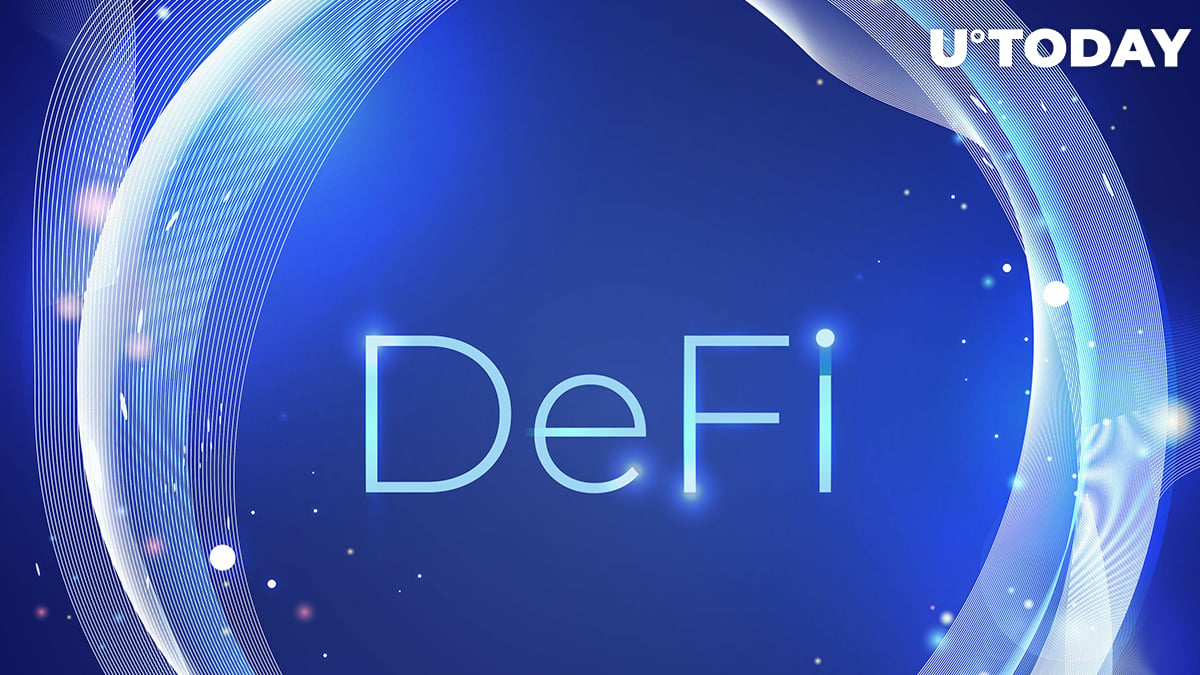 Value DeFi protocol, based on Binance Smart Chain (BSC), has suffered from an $11 million attack. The malefactors exploited a flaw in the core protocol codebase.

Attackers have stolen funds in nine assets, including 15,000 Binance Coins (BNB) and 68,300 BUSD. All funds were immediately swapped for various Ethereum-based tokens.

A bug in the codebase that prevents the swap fuction from acting in the correct manner under certain circumstances has been identified by Mr. Igamberdiev as the "root cause" of this attack.

Thus, liquidity pools are congested due to a lack of balance between the first and second asset amounts in the pool pairs.

The actress of decentralization theatre

Three days ago, this protocol lost $6 million in another attack. The malefactors reinitialized the rewards-sharing pool and gained full control over its funds. Then, they sold all of the stolen LP tokens for 8790.77 BNB at 1inch.

DeFi enthusiasts noticed that a woman pretending to be the protocol’s spokesperson, Anna Tanaka, is actually a Chinese actress.

According to her profile on the Fiverr service, the "director" of Value DeFi can professionally read texts in English and Chinese for $50-$60.

Her name is Shan, and she now lives in Croatia. Thus, the reputation of Value Defi has been damaged by repeated attacks and alleged identity fraud. So much for the "value."