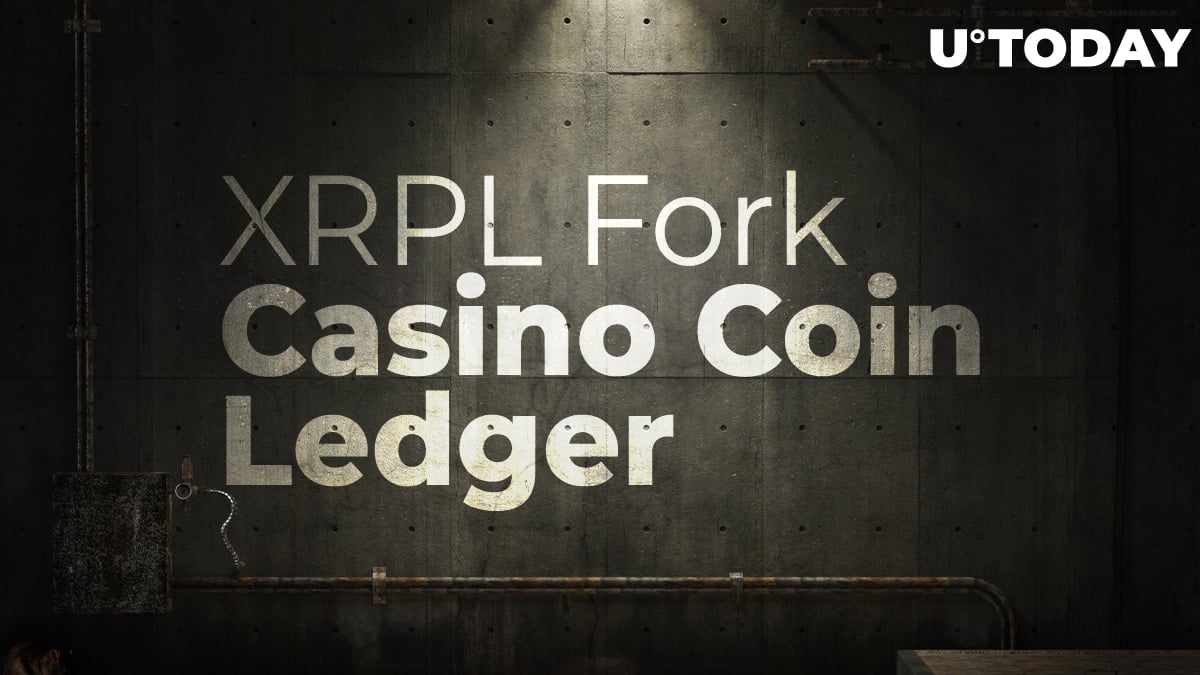 Casino Coin (CSC), an all-in-one blockchain project for the gambling industry, has shared its new roadmap: "Fresh Start." Its team decided to get back to utilizing the initial version of the XRP Ledger protocol.

According to an official statement shared by the Casino Coin (CSC) team, the future of the project is up in the air. However, "multiple parties" agreed to continue product development with a number of reconsidered elements.

Namely, CasinoCoin Ledger (CSCL), a purpose-made XRPL fork, will be replaced by XRPL, as a platform for project operations. The migration will be organized off-exchange with the assistance of XRPL Labs.

Previously, it had been planned to initiate a "token swap" and replace CSC token with Eminence token as the new legal body for CasinoCoin's business is Isle of Man-registered Eminence Ltd. Then, the team decided to start full-stack migration to the initial XRPL blockchain.

As underlined by the team's statement, XRP Ledger's ecosystem provides a reasonable environment for gambling and betting purposes:

CasinoCoin on the XRPL is going to focus on being a fast and cheap payment method for regulated industries. From our point of view, the XRPL is still one of the most fitting solutions for this purpose.

Also, the team announced that new investment funding has been raised from a number of investors led by the Knox Group of Companies.

XRPL Labs, the software development company behind XRP Ledger, praises the initiative of CasinoCoin (CSC). XRPL Labs lead developer Wietse Wind outlined that this migration is a result of his blockchain's steady growth.

XUMM on-chain wallet for XRP is chosen as a "go-to" wallet for the transfer of tokens within CasinoCoin's migration. The project will also assist in confirming XRPL transactions as a validator.

The first listings of CasinoCoin native asset (CSC) "on the top 15 exchanges" are expected to follow in June 2021.