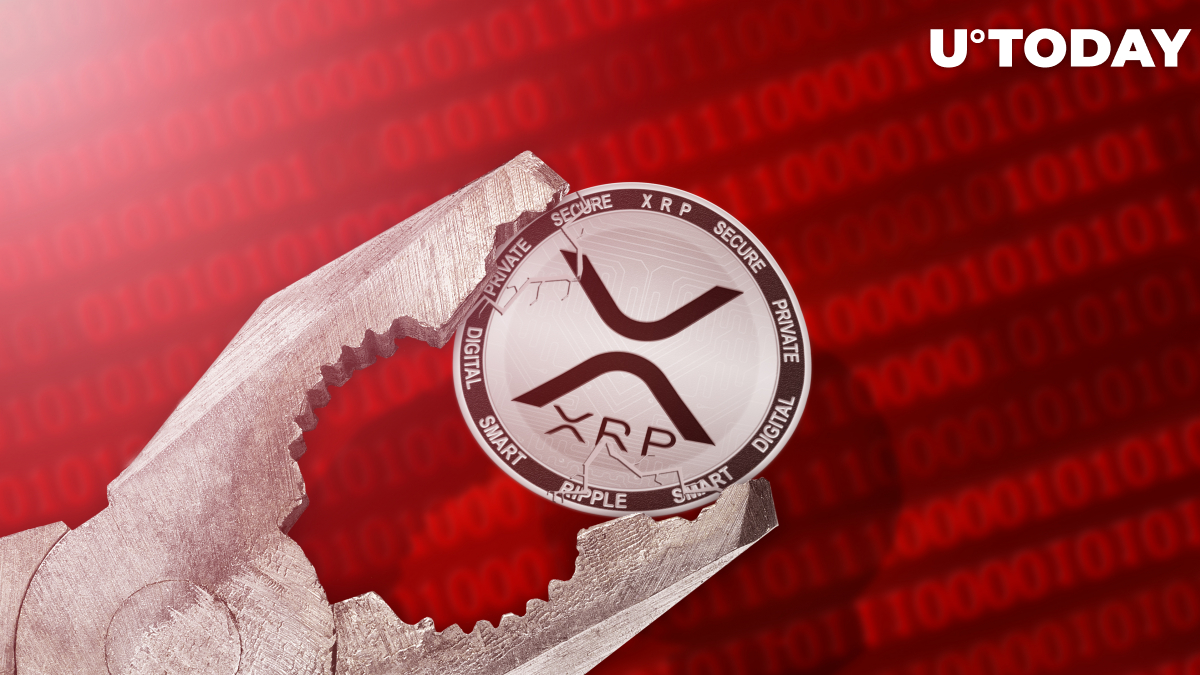 Cryptocurrency derivatives exchange PrimeXBT will delist the XRP cryptocurrency on Feb. 15 at 15:00 UTC, according to its Feb. 1 announcement.

Two trading pairs (XRP/USD, XRP/BTC) will be ultimately removed from the exchange.

Starting from Feb. 5, PrimeXBT users will no longer be able to open new positions with the token. They will be able to close or close their existing positions until Feb. 10.

Seychelles-PrimeXBT is one of the largest exchanges for trading derivatives with over $1.12 billion worth of daily trading volume, according to CoinGecko data. The XRP/USD and XRP/BTC pairs cumulatively generate over $51 million worth of trading volume ($49.14 million and $2.3 million, respectively).

The delisting is related to the “significant events” surrounding Ripple Labs, the issuer of the embattled token.

Ripple was taken to court by the U.S. Securities and Exchange Commission (SEC) in late December. Last week, it filed its official response to the regulator in a long-shot effort to score a legal victory.

Coinbase, Bitstamp, Binance.US, and a litany of other exchanges have already moved to ditch the token due to regulatory scrutiny.

Earlier today, XRP witnessed an incredible bout of volatility, collapsing over 51 percent from its multi-month high of $0.75.

This abnormal market activity is most likely linked to a few unscrupulous “pump groups” that were meant to manipulate the token’s price.