Denys Serhiichuk
Has XRP accumulated enough power for another blast? 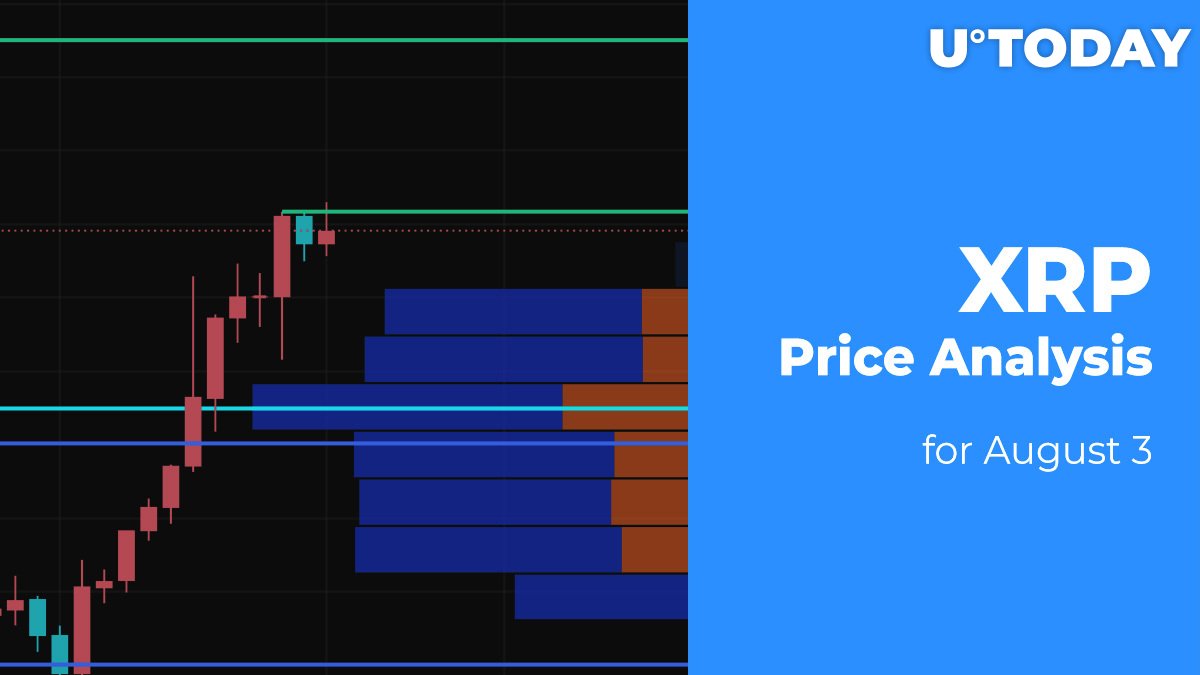 Bears have seized control over the market, with the majority of coins being in the red zone. Cardano (ADA) is the only exception after spiking 1.42 percent.

Yesterday, the XRP/USD pair tried to fix above the two-hour EMA55, but the bears pushed the price below the moving average at the end of the day.

Tonight, the decline continued to the level of $0.72. In the morning, the correction slowed down, but the pair might still start trading below the $0.70 support level.

On the higher time frame, XRP bounced off the support at $0.70, which means that buyers are not giving up and are ready to save this level.

Respectively, there is a high probability of seeing XRP testing the liquidity zone around $0.74 to gain more power for another move.

According to the daily chart analysis, XRP may break the support at $0.70 as buyers could not seize the opportunity after the false breakout. If that occurs, the next mark where bulls might come back to the game is $0.67 zone.