Darryn Pollock
Cryptocurrency theft is still booming despite regulations, but can it be damaging enough to set the marketplace back? 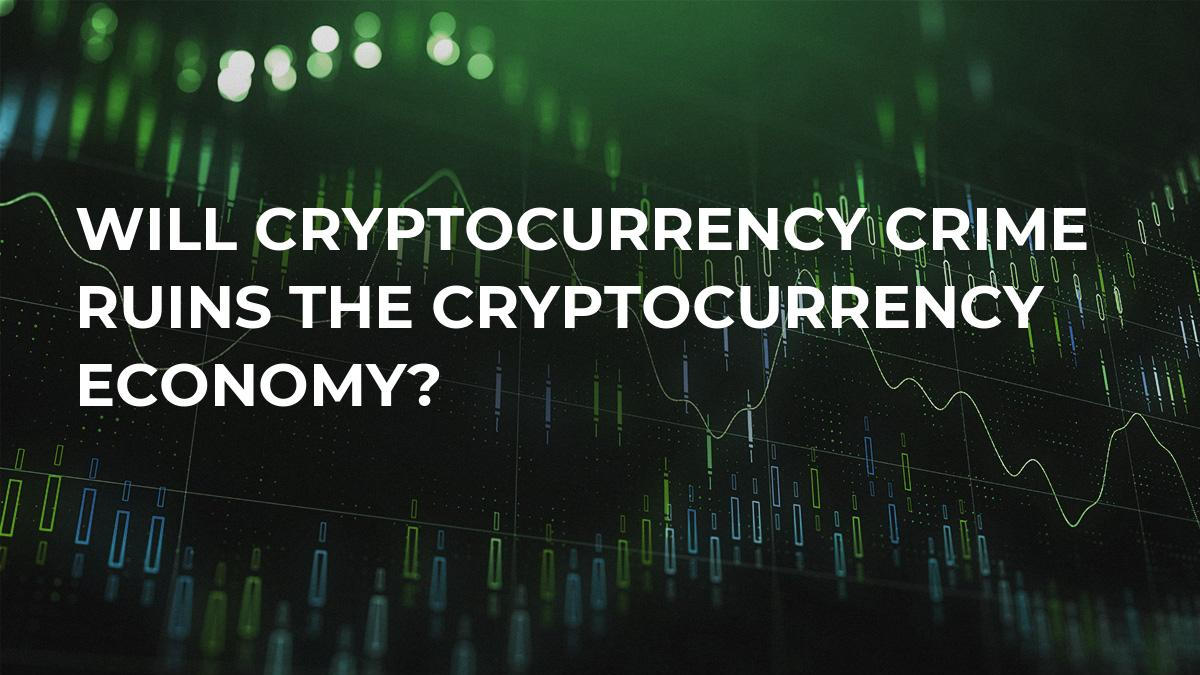 There has been an obvious and tangible stepping up in cryptocurrency regulations over the last six months in an attempt to try and clean out the ‘wild west’ of the cryptocurrency marketplace. However, despite these efforts, cryptocurrency crime is still going up.

As much as $1.1 bln has been stolen in cryptocurrency crimes in the last six months according to reports, with the anonymous nature, and online functionality of digital currencies making them very appealing to hackers and thieves.

However, will this spate of hacking and thievery damage the cryptocurrency community as news continues to emerge of thefts on exchanges as big as Binance, and even a hunt for the Yakuza on Japanese exchanges.

Regulations have definitely had their say on the market in the last six months with the effect of their interfering being felt in many cryptocurrency prices. But more than that, the regulators are stepping in to try and curb crimes such as money laundering and illicit buying.

In Japan, the regulators have stepped in, in a big way. Exchanges are under big scrutiny to try and stop criminals from benefiting from what cryptocurrency can offer them, especially when it comes to the likes of the Yakuza.

BitFlyer recently withheld its withdrawal from the exchange in part of its process to try and up their KYC verification as stipulated by the FSA. They are on the hunt for Yakuza members who are reportedly using the exchange as a way to launder money.

However, despite the efforts, there are still major concerns across a number of the bigger exchanges. Just recently, Binance was forced to halt operations when a coin in its offering, Syscoin, was compromised.

The suspicions arose when a single Syscoin suddenly rose in value by almost 40 percent and one token was sold for 96 Bitcoins or $6.23 mln. Investigations are still underway, but it sheds another spotlight on potential criminal interference in the Blockchain that could have caused this.

In order for cryptocurrencies to reach mass adoption there needs to be a bigger effort to clean up the ecosystem. There is still a big problem with hacks, scams, and dodgy ICOs, not to mention thievery of many different kinds.

There are still too many investors being turned away from the horror stories of the cryptocurrency space, and their demands of a cleaner and clearer ecosystem are not unwarranted.