Vitalik Buterin Suggests Building "Our Own App Store," Now That Google Plans to Enforce Its IAP Billing for App Sellers

Yuri Molchan
Vitalik Buterin is worried about Google following Apple and enforcing its IAP billing system for apps; he thinks an alternative to the Play Store is needed now 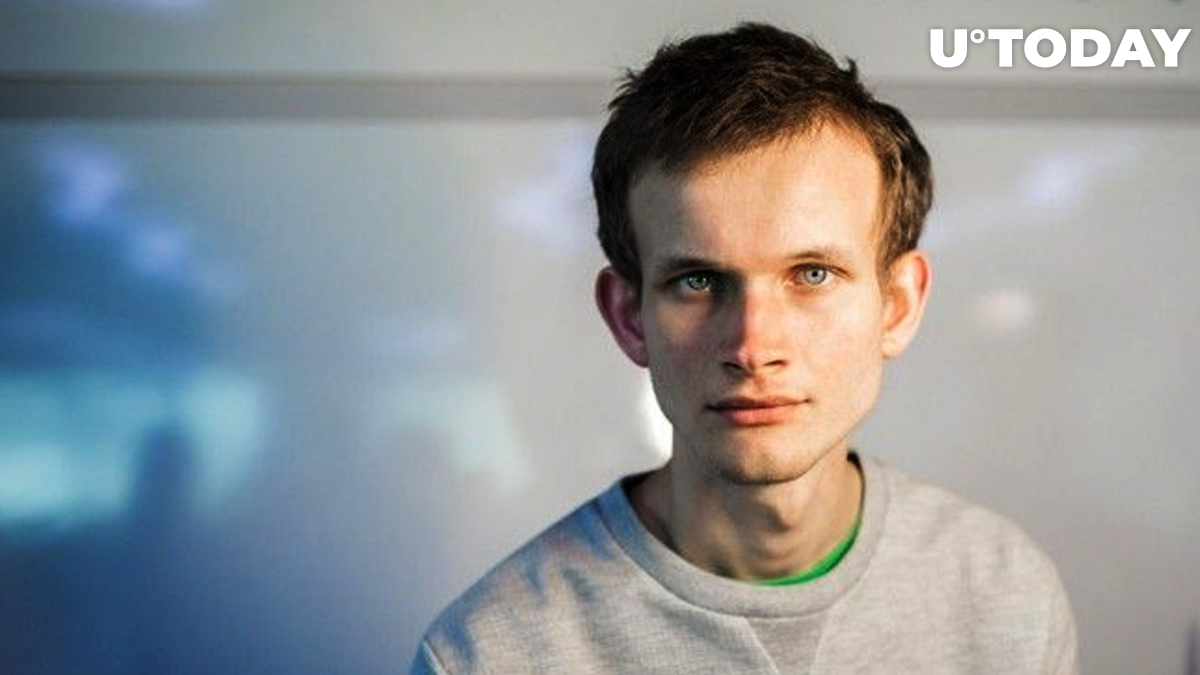 Ethereum co-founder Vitalik Buterin is alarmed by the rumor that Google is forcing all app makers to use its billing system for IAP, or in-app purchases.

He believes that alternative app stores must be created immediately, as well as alternative operating systems for mobile phones of the future.

Vitalik Buterin has shared an article that discusses a rumor about Google following Apple's lead and making all Android-powered apps in the Play Store start using its IAP billing system. IAP stands for in-app purchases.

By doing so, Google is determined to become an intermediary between app producers and app buyers. Previously, consumers uploaded their bank card data to a third party, but Google's IAP system requires that they share this data only with the Play Store.

Thus, all payments for apps, subscriptions, updates and in-app purchases will be passing through Google—which will take its cut in the process of transferring payment to the app producer.

Vitalik Buterin: "We should just build our own app store"

Russian-Canadian IT prodigy and Ethereum co-founder Buterin seems to be worried by this turn of events, seeing the power of Google spreading wider to cover all Android apps and garner a piece of their profits.

Overall, this is another step toward strengthening Google's centralized power in the IT world. Enforcing obligatory in-app payments, Google is following the lead of Apple, which recently did a similar thing and attracted a complaint from Coinbase.

In the case of Coinbase in particular, Apple censored the list of dapps that the exchange wanted to share.

Vitalik reckons that alternatives in app stores and, in the end, a greater number of OS for mobile phones for better competition should be made soon.

We need more competition in app stores and ultimately mobile phone operating systems, and we need it now.

He also suggested that "we" should make "our" own app store. However, it is not clear who he had in mind with "we"—Ethereum or the global crypto community.

It would be able to hunt down scams but would not have any backdoor for centralized middlemen, he said.

Honestly we should just build our own app store and ideally experiment with decentralized reputation systems to push out the scams but without that becoming a backdoor for centralized middlemen.