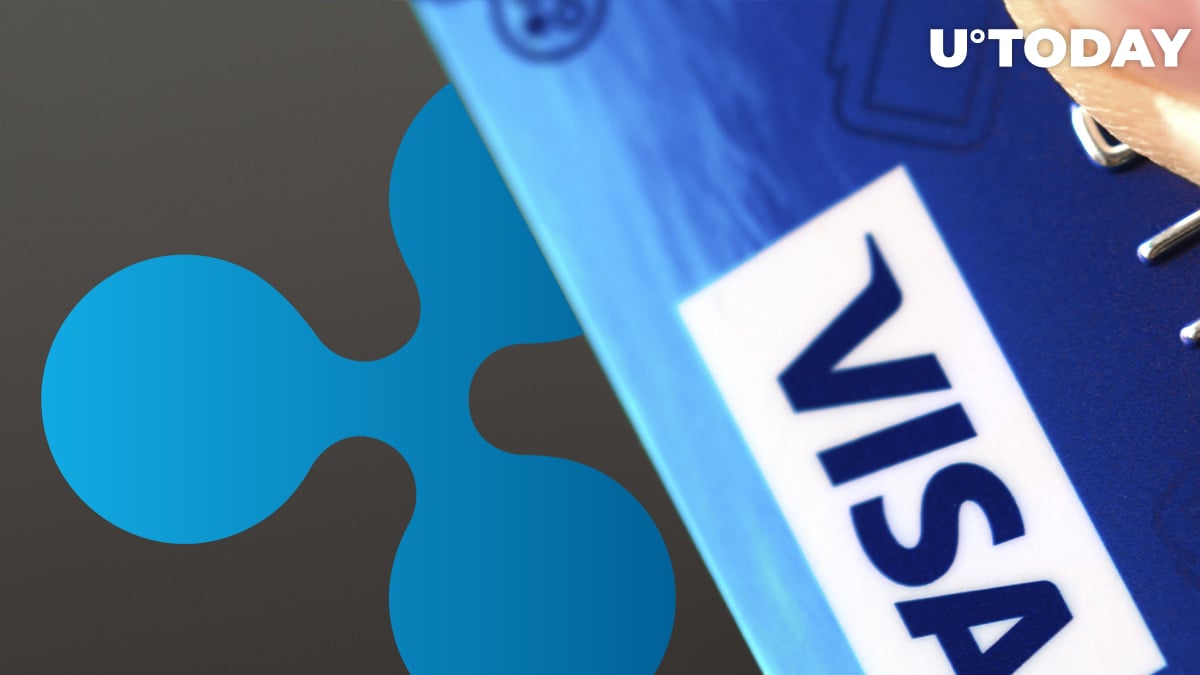 A recently published press release has stated that global payments giant Visa has announced its plan to acquire Currencycloud, a global cross-border payments platform that runs on RippleNet.

Visa to acquire a RippleNet member

Currencycloud provides state-of-the-art solutions to help banks and fintech firms to conduct cross-border payments seamlessly. It has more than 500 clients in the sphere of banking and fintech and operates in more than 180 countries.

The two companies have already been working in a partnership, and Visa values Currencycloud at a whopping £700 million; that is $962,780,000.

Besides, Visa already owns a substantial amount of the fintech firm's equity.

How Visa plans to benefit from the acquisition

Payment giant Visa intends to benefit from this acquisition by using Currencycloud to extend it to improved fintech solutions and reach out to numerous new partners and enable new use cases and payment flows.

The acquisition of Currencycloud is another example of Visa executing on our network of networks strategy to facilitate global money movement.

McCaleb left Ripple back in 2013 over discrepancies with the second founder Christopher Larsen, its former CEO. Ripple was known as OpenCoin back then before being rebranded as Ripple Labs.

McCaleb received a healthy compensation of eight billion XRP tokens. He has been receiving this amount in stable XRP tranches since then and selling them in portions. Thus, Ripple forced him to avoid dumping the whole eight billion XRP into the market in one big sell-off.