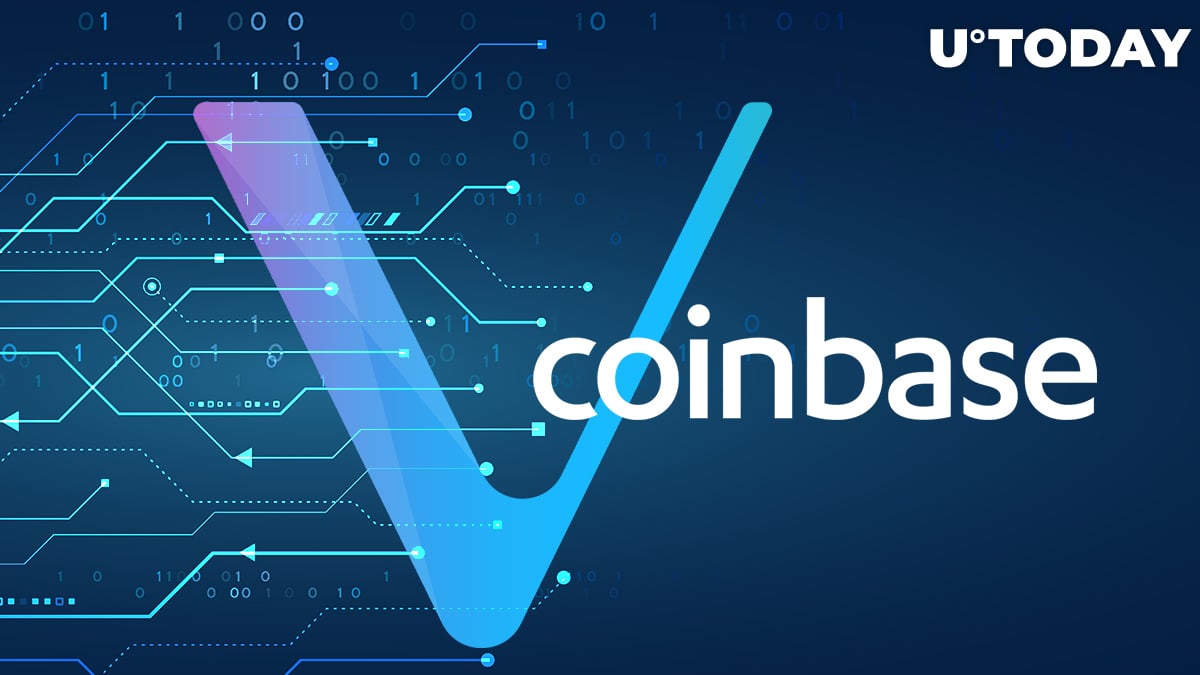 The VeChain Foundation has announced the integration of Coinbase's toolkit for blockchain integration, called Rosetta.

The open source project, which was first unveiled by America's largest exchange back in June, aims to simplify the protocol integration process for digital wallets, exchanges and other platforms.

Integrating a new blockchain is a cumbersome process that requires plenty of time and effort.

Exchanges find it challenging to ensure compatibility with a plethora of new blockchains, which is why Rosetta introduced a single interoperability standard for listing new tokens:

The number of blockchains has grown dramatically in recent years, and with it has come a proliferation of different node and wallet APIs that can be challenging to navigate. The goal of Rosetta is to standardize how to interact with blockchains, making it easy for anyone to build on top of a blockchain for a variety of different use cases.

When it comes to developers, Rosetta wants to cut down on the amount of code needed to write for cross-blockchain apps.

There is no longer a need to write custom parsing for every new blockchain, as highlighted by Coinbase:

Instead of writing custom parsing for every supported blockchain, applications can use a blockchain project’s Rosetta implementation to read on-chain data and construct transactions in a standard format; minimizing code and simplifying maintenance.

An ecosystem of blockchains

Prior to VeChain, multiple prominent projects, including Neo, Tron and Celo, had already integrated Rosetta.

Coinbase's end goal is to create a "thriving ecosystem" of "many more" blockchains.

In late July, the exchange unveiled a pack of 19 cryptocurrencies it was exploring for listing that include such DeFi tokens as Band Protocol (BAND) and Kava (KAVA).

VeChain is yet to be added to the exchange, but it was on the June list of new coins Coinbase was exploring.