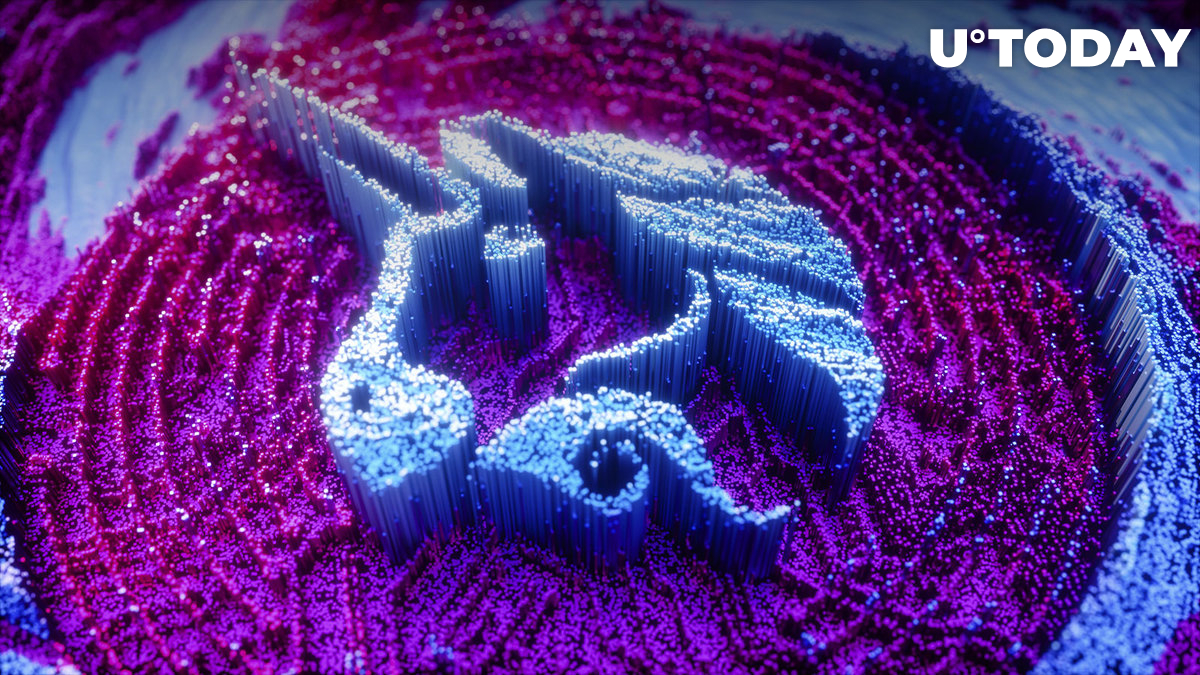 Uniswap has officially announced the addition of support for NFT trading. According to the announcement, users will be able to make NFT trades between all leading marketplaces. Among the sites where Uniswap listings are surfacing are OpenSea, X2 Y2, SudoSwap and LooksRare.

Related
This Is How Uniswap (UNI) Plans To Conquer NFT Market

The price of UNI, the native token of a major decentralized exchange, reacted with a modest but nevertheless upward move. In addition to a 4.5% increase during the day, the official announcement of the event boosted UNI's price by 6.5% at one point.

Starting today, you can trade NFTs across major marketplaces to find more listings and better prices.

In addition to the launch, Uniswap will give away $5 million in USDC to early Genie aggregator users. Furthermore, the first 22,000 NFT customers on Uniswap will have their gas fee refunded.

The official launch of NFT trading on Uniswap comes at a time when the DeFi segment is booming. In terms of Ethereum (ETH) trading volume, Uniswap ranks second behind Binance and often outperforms Coinbase. More recently, the decentralized marketplace almost beat the black-and-yellow giant, when the gap in daily volume was only $110 million.

UNI is currently trading at $5.8 per token. The current price of UNI is 87% below its historic high, which was reached in May 2021 at $45. It has a market capitalization of $4.37 billion, which, according to CoinMarketCap, makes it the 17th largest cryptocurrency.