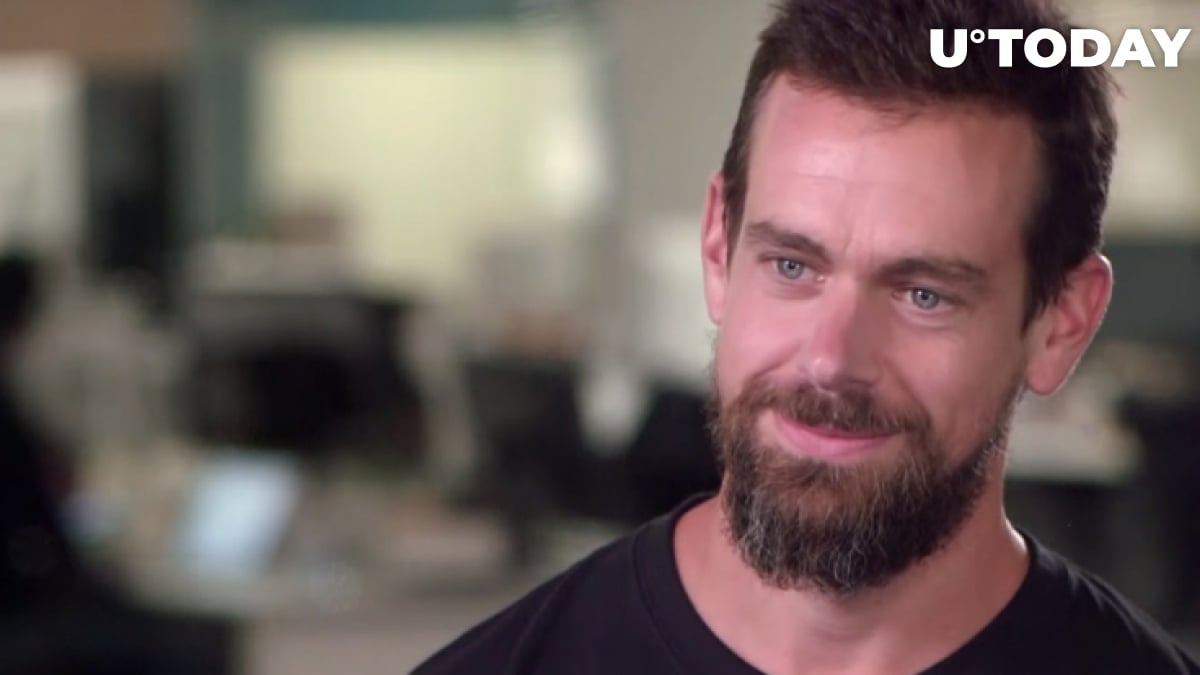 The new project underscores the billionaire’s commitment to Bitcoin that he believes could become the world’s future currency.

Dreamweaver allows designing a site from scratch with its comprehensive HTML editor.

The website’s header reads that Bitcoin is more than an investment, highlighting the purpose of Square’s initiative:

“Bitcoin is the best money. It should be used like it. We build and fund free, open-source projects aimed at making bitcoin the planet’s preferred currency.”

Visitors can find information about the most recent updates, current projects such as a  “Lightning Development Kit”, and grants for developers and designers.

Earlier this month, Square Crypto formed a cryptocurrency patent alliance, inviting other cryptocurrency companies to share their patents in order to foster innovations in the sector:

Dorsey is probably the most vocal Bitcoin proponent in the tech industry, with the cryptocurrency’s name being the only thing in his Twitter bio.

As reported by U.Today, he recently told Reuters that he views Bitcoin as “the best manifestation” of the internet currency.

Square Crypto is focused on making it simpler for people to understand and use the top cryptocurrency, thus pushing its mainstream adoption.

However, Dorsey is convinced that BTC is not functional as a currency right now:

“It's not functional as a currency. The peaks and troughs are like an investment asset and are equivalent to gold.”