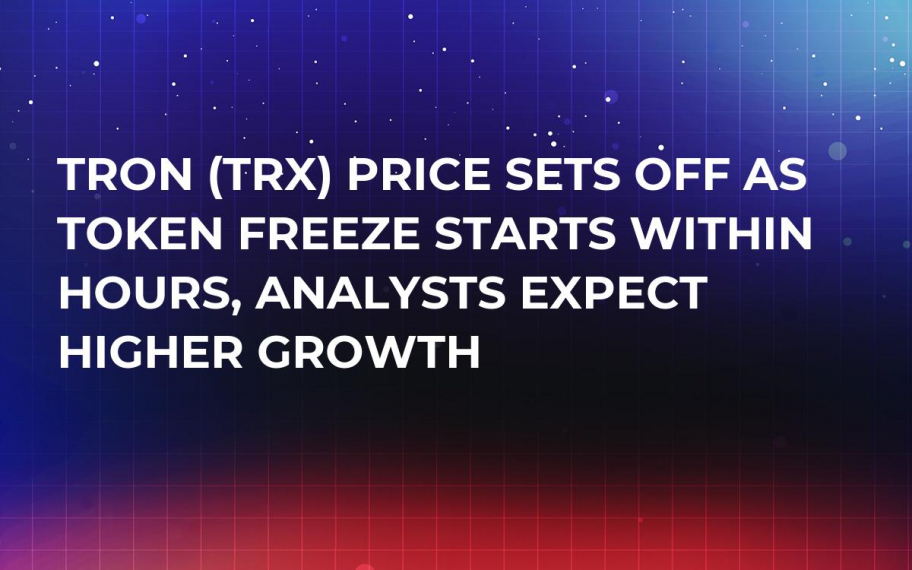 The TRON migration is to take place within a few hours, and most leading crypto exchanges that have said yes to supporting this will lock their TRX wallets. The old tokens will be changed for new ones on June 24. Two days later the voting for Super Representatives will set off.

TRON CEO Justin Sun made a public reminder that coins will be exchanged on a one-to-one basis depending on the balances and reminded TRX holders to ensure they add their old tokens to the partnering crypto platforms.

The TRON market price is starting to move upwards. So far it has reached $0.049 and got to number nine position among the 10 top coins’ list by market cap. However, since TRX is a long-term trend for ‘hodlers’, the current rise is minor. Besides, trading volumes remain pretty low.

TRX now is also largely impacted by Tether (USDT), since the TRON trading volume is more than 31 percent powered by the recently listed pair on the Binance exchange.

Anyway, analysts believe TRON to have a potential of showing growth to a higher mark as soon as the market gets out of the bearish dominance. The potential rise will also be based on the recently announced TRON partnerships and the purchase of BitTorrent.

From now on, TRON will have no choice but surprise investors by rising without the hype that has been around the project recently.