TRON Becomes Most Popular Blockchain by This Metric 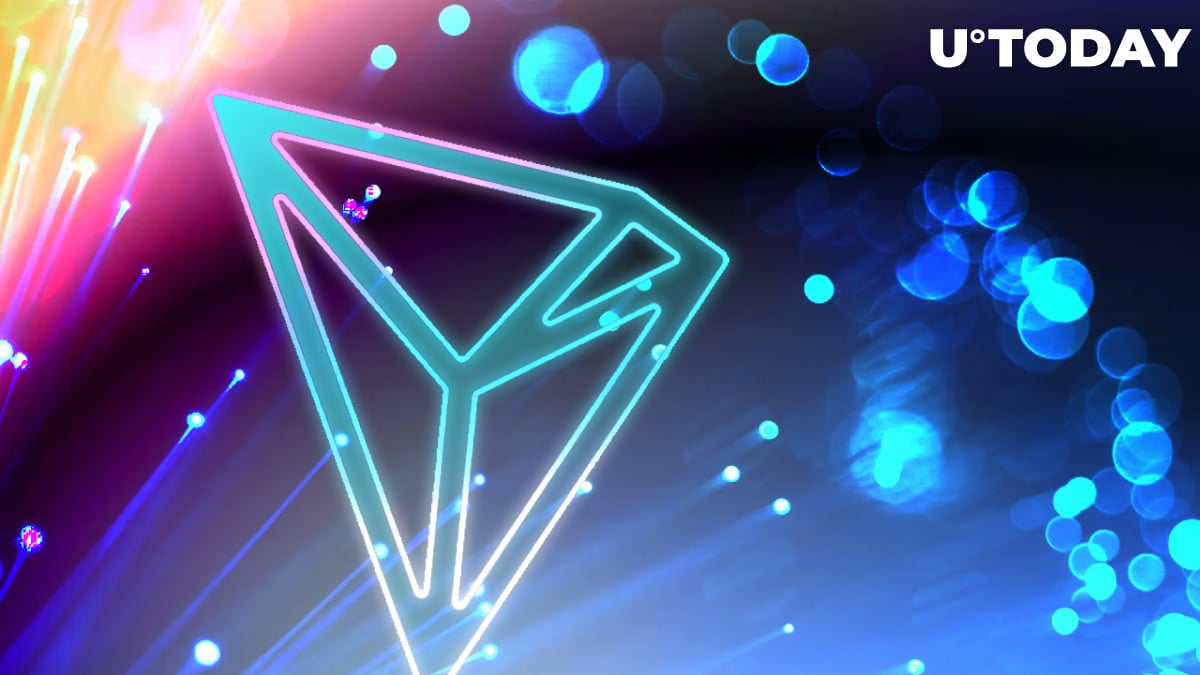 Despite the dramatic dropdown of cryptocurrencies markets in May 2022, the ecosystem of TRON achieved massive progress on its multiple products as well as on marketing and community development progress.

As per the statement shared by TRON DAO representatives, in May 2022, its ecosystem - including blockchain itself, decentralized stablecoin USDD and the Tron-centric development community - underwent a number of accomplishments.

?Built on the back of #TRON’s thriving stablecoin ecosystem, #USDD will be over-#collateralized by a combination of stable and volatile assets #decentralized #stablecoin (#CDS).

?We want $USDD to be the new settlement currency of #crypto.https://t.co/2Au2opIMhR

First and foremost, its decentralized stablecoin USDD saw its capitalization rocket and make it onto CoinMarketCap's top 100 digital assets by market capitalization in just 16 days after launch.

Currently, its aggregated market capitalization inches closer to $670 million; minting of this massive sum was accompaned by burning over 8 billion TRX.

Tier 1 exchange ByBit even accompanied the listing of USDD by a special event with a prize pool of 400,000 USDD. Also, over $125 million in USDD equivalent is already locked in liquidity mining instruments.

Besides USDD, Tron ecosystem has accomplished major milestones in terms of adoption and technical development. After the Terra (LUNA) collapse, it ranks third among all public smart contract platforms by total value locked (TVL) at $6.17 billion.

Tronics (TRX), the core native cryptocurrency of Tron, surpassed AVAX and is now the 13th asset by market capitalization. On May 29, 2022, Tron became the most popular blockchain in terms of the count of active accounts.

TRON's meteoric rise to the world's top three public chains by TVL can be attributed to its sustained efforts to foster growth across the entire ecosystem. USDD has reached 667 million in circulation, Season 2 of the TRON Grand Hackathon 2022 is underway with prominent partners and judges from across the industry, and there is explosive growth across the entire ecosystem. Ever since becoming a DAO, the TRON community has kept on BUIDLing!

Also, TRON DAO announced the launch of a $10 million incentive fund program for projects that are ready to migrate from other chains to Tron.