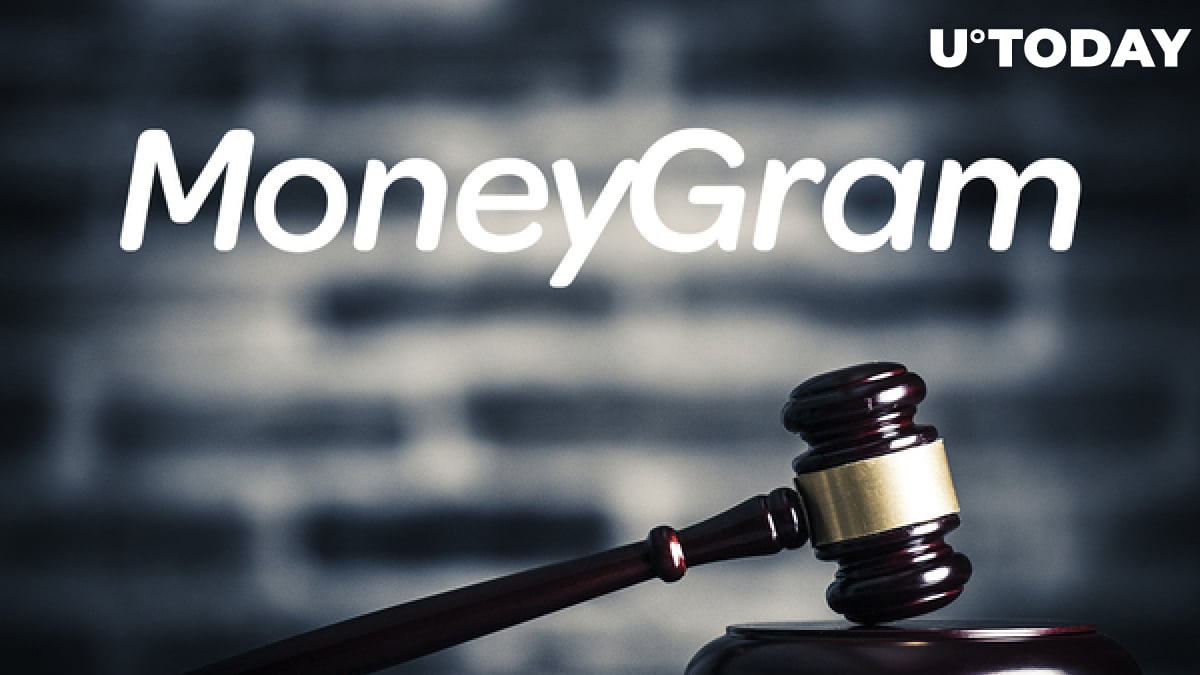 The legal team at top-tier Rosen Law Firm has filed a lawsuit against the MoneyGram remittance giant over its misleading statements about the partnership with Ripple and the company's utilization of ODL and XRP.

MoneyGram is sued over misleading its investors regarding Ripple and XRP

The press release says that the company has pressed charges against MoneyGram on behalf of its shareholders, who may receive compensation if they bought any shares during the period in which the class action is underway.

The reason for filing the lawsuit was misleading statements MoneyGram made about using Ripple's On-Demand Liquidity (ODL) product and XRP token for making remittances globally.

The lawyers have also stated that MoneyGram had not disclosed to its investors that XRP is an unregistered security (according to SEC claims) since, otherwise, it would have lost the lion's share of its funding from Ripple.