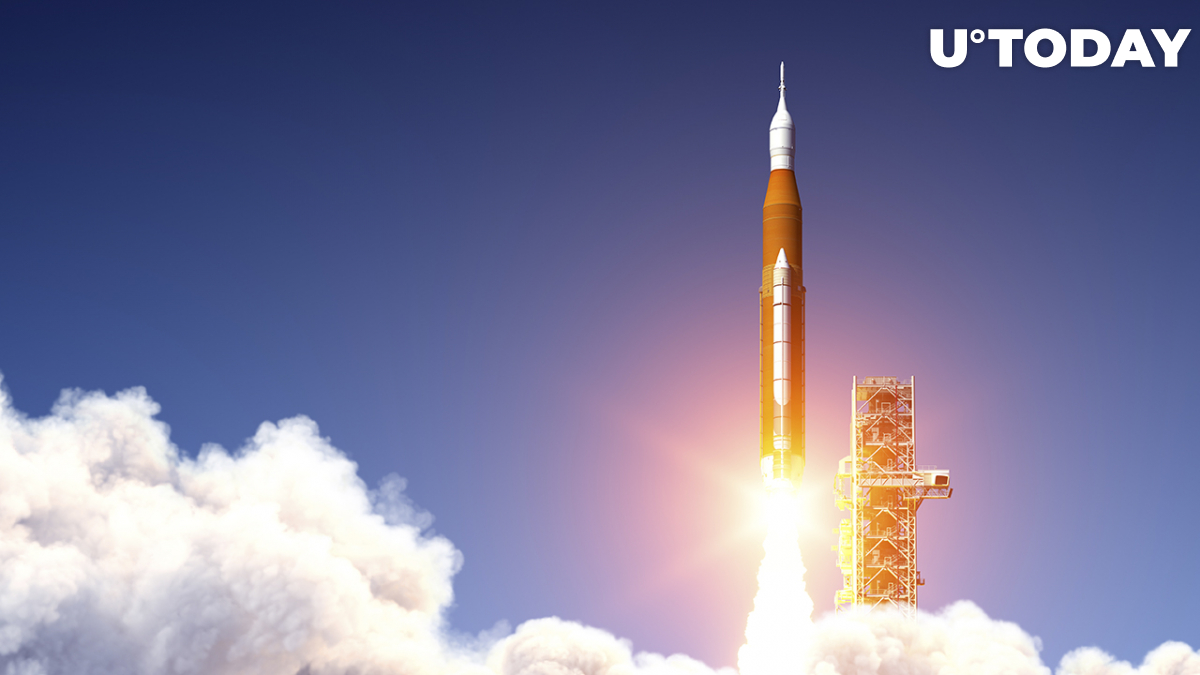 The blockchain-based webtoon platform “TooNFT” launches on top of the largest South-Korean webtoon ecosystem, Toomics. TooNFT will introduce decentralized networks to millions of webtoon enthusiasts all over the globe.

According to the official announcement shared by TooNFT, a blockchain-centric startup, they have launched on top of the leading South Korean subscription-based webtoons distribution platform, Toomics, bringing the decentralization to the webtoon industry.

TooNFT is set to introduce the NFT concept to the red-hot segment of webtoons production and distribution. Besides using NFTs as a form of value storage in "play-to-earn," digital collectibles can also be used as reliable peer-to-peer investment tools for webtoon creators and distributors.

With the TooNFT platform, retail investors - even newbies to blockchain and crypto - can take part in investment campaigns for webtoon production. The TooNFT project will also introduce a number of mainstream blockchain principles such as staking, governance, and even P2P investment opportunities for the users.

TooNFT representatives emphasized that the launch of the blockchain-based webtoon platform is purported to bring the democratization to entire webtoon segment:

The primary mission for the TooNFT is sought to be an improvement of the creative environment, by supplying a system that allows writers to attract investments in the P2P format without the monopolization of the intermediation process.

As such, TooNFT became the first reliable, decentralized and censorship-resistant solution for fundraising in the webtoon industry. Since its inaugural releases, TooNFT content will be available in 11 languages, including English, Spanish, French, Mandarin Chinese and so on.

The TooNFT is built on top of one of the largest South Korean webtoon platforms, Toomics. As a flagship platform of the webtoons segment, since its launch in 2015, Toomics has amassed 50 million users net (7 million MAU), securing in a number of fundraising campaigns more than $15 million from the leading traditional venture capital institutions. Also, over recent years, it signed partnerships with fintech and digital technology heavyweights AfreecaTV, GMarket, Tencent and KEB Hana Bank.

Being recognized by numerous business awards, Toomics platform generates $60 million annually in aggregated revenue across all of its products. The Toomics application was downloaded 50 million times from Google Play and AppStore as it has been available for all users of smartphones on iOS and Android since its launch.

By leveraging the content and the core support from the Toomics ecosystem, TooNFT has conducted its private and seed rounds, which resulted in $1.75 million investments raised from HG Ventures (lead investor) and GBIC, Alphabit, Adaptive Labs, Mindfulness Capital and Prestige Fund, along with other early backers.

The raised funds are thought to be directed to the development of the NFT marketplace, Governance and Staking features in the TooNFT’s platform, and will be oriented towards the further influx of the webtoon content and production in the P2P mechanism.