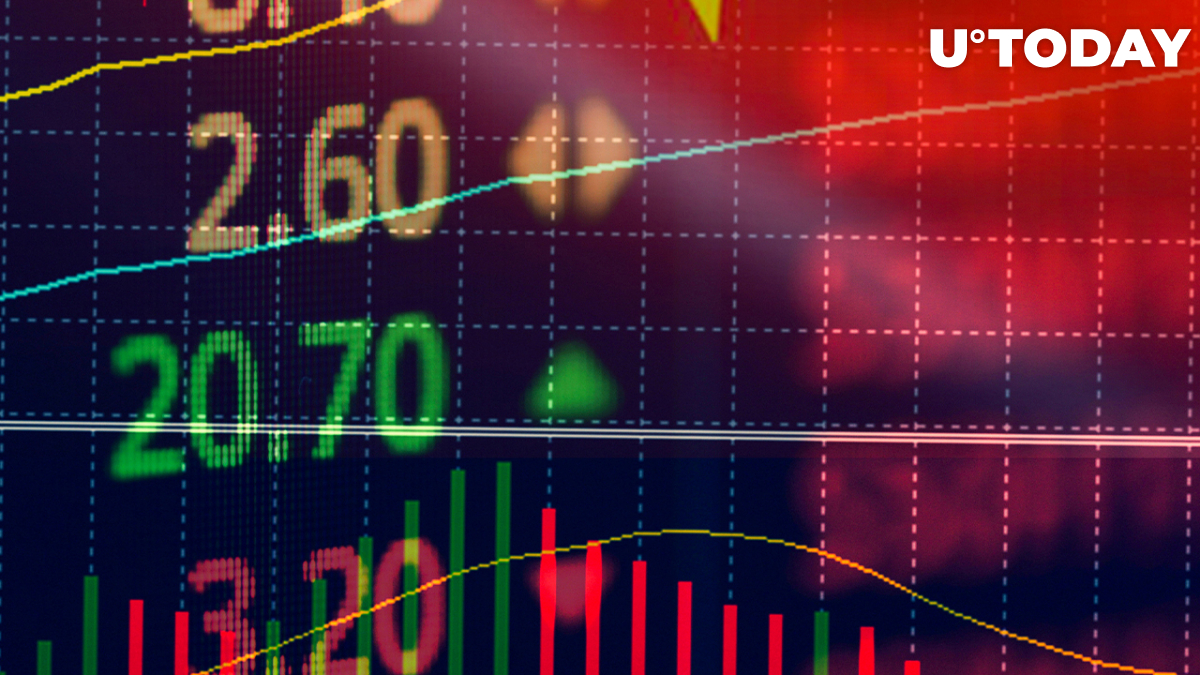 The Terra ecosystem collapsed earlier this month, with the LUNA token plunging to zero after the UST stablecoin lost its peg. The contagion risk subsequently spread to the stablecoin landscape.

? #Stablecoins have been a huge topic these past couple weeks. Especially with the downfall of $UST, and temporary downfall & subsequent redemption of $USDT, there is a ton to unravel. Learn about whales' $USDC accumulation and more in our latest writeup! https://t.co/WyUPbBEHdv pic.twitter.com/lUCr8MP5G9

Also, Tether (USDT) came under an intense spotlight over the last week as it briefly lost its peg with the dollar. Following this, there was a huge redemption of USDT. On May 17, Paolo Ardoino, chief technology officer at Tether, said the firm had around $7 billion USDT redeemed for USD within 48 hours.

Tether recently announced that it had reduced the amount of commercial paper in the reserve backing its $74 billion stablecoin. Tether Holdings Ltd. had assets of at least $82.4 billion as of March 31, with $82.2 billion in liabilities related to the digital tokens it creates, according to an assurance from MHA Cayman in the Cayman Islands.

On-chain analytics firm Santiment delivers three metrics that provide an overview of the stablecoin topography during and after the Terra UST crash.

According to Santiment, a flight to safety from USDT to USDC was observed in the drop in Tether's USDT market cap and a subsequent rise in USDC's market value. According to CoinMarketCap data, Tether remains the largest stablecoin in market value at $74.14 billion, followed by USDC at $52.80.

At the first indication of UST de-pegging, retail folks started to convert whatever UST was possible to either USDT or USDC, the industry's two biggest stablecoins.

While network growth for USDT grew rapidly during the UST collapse, Santiment notes that supply distribution by number of addresses suggests that a lot of wallets might have stopped holding USDT altogether. The reverse of this occurred on the USDC side.