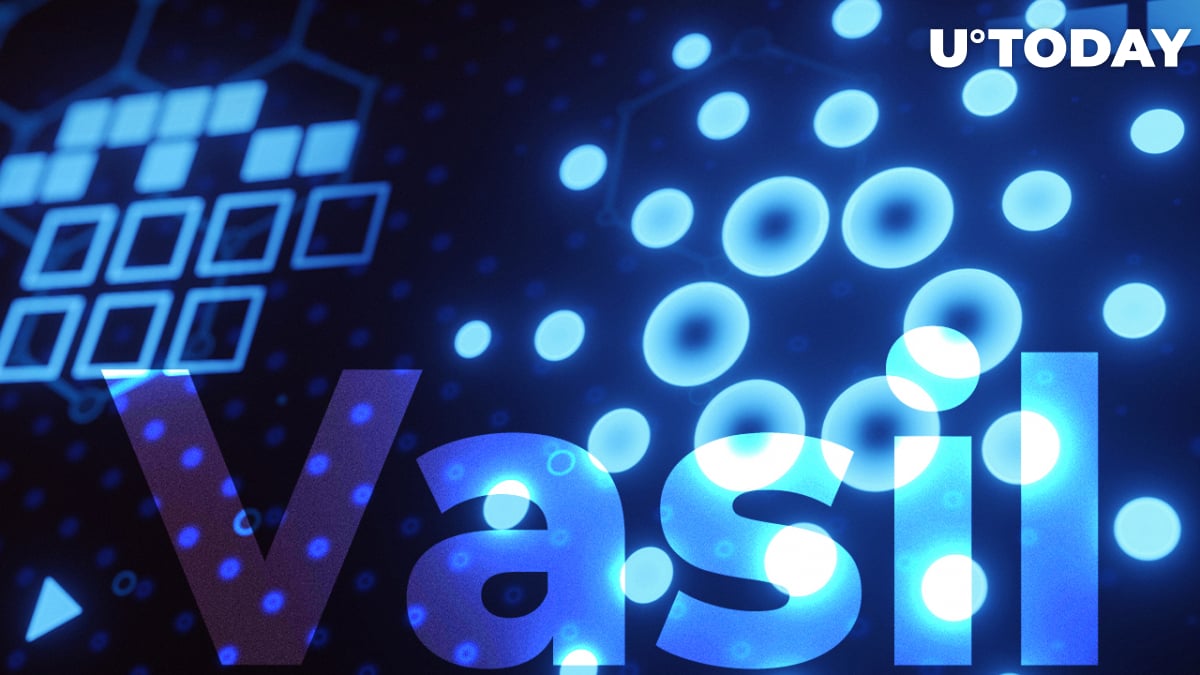 According to glneto, a developer at Mutant NFTs, an NFT platform based on Cardano, the upcoming Vasil Hard Fork might be available on the public testnet by June 2, with the mainnet launch slated for June 29.

The suggested road map provided earlier by Cardano's parent company, IOHK, gives the end of May for the closed public testnet phase, and Vasil is expected to launch on the Cardano testnet in early June. Also, the mainnet hard fork proposal deadline has been set for June 29.

On the other hand, the goal of reference scripts is to lower transaction costs. Currently, new scripts need to be included in each transaction. Scripts can be interacted with using reference scripts, which pushes them into the chain. As a result, smart contracts interaction is reduced to a bare minimum.