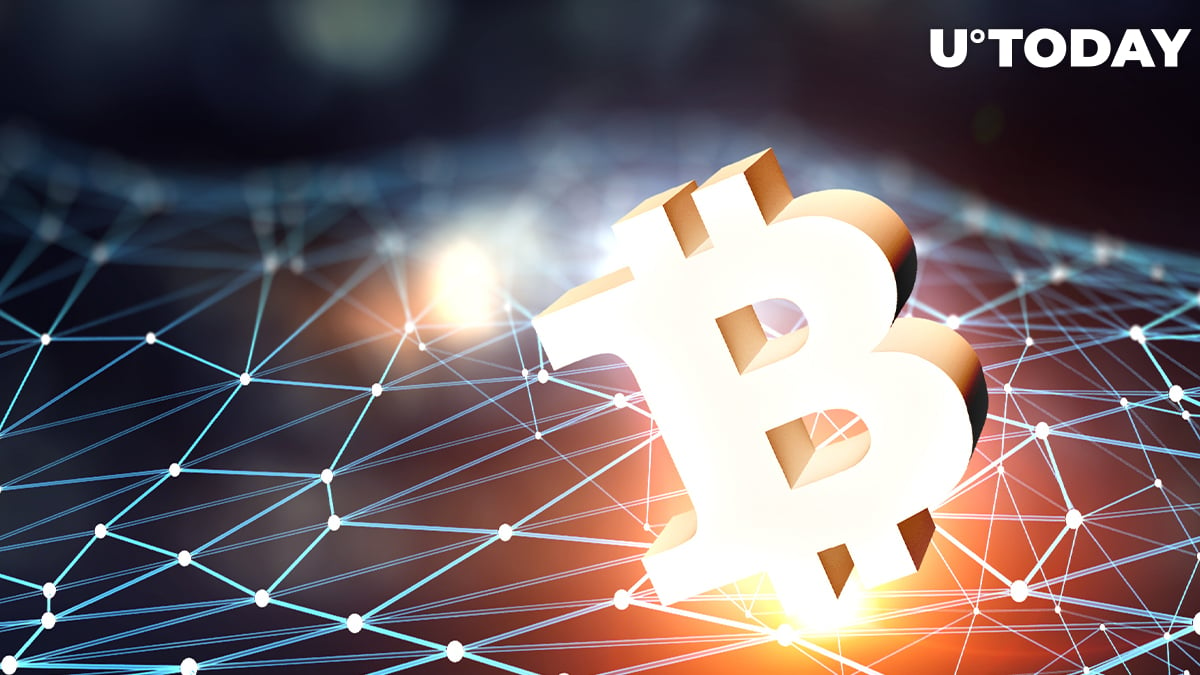 Bitcoin’s historic rally to a new all-time high is now immortalized on the cryptocurrency's blockchain.

The Dec. 1 article published by the biggest international news agency in the world is exactly what Bitcoin advocates have been patiently waiting for throughout all these years.

It mentions that the dollar has plunged to its lowest level in two and half years following renewed talks about a huge fiscal stimulus package that would further weaken the greenback.

This coincided with Bitcoin, the largest cryptocurrency, hitting a new all-time high of $19,918 on Dec. 1.

The U.S. Dollar Index (DXY), which stacks up the value of the greenback against other major fiat currencies, is currently sitting below 91 for the first time since January 2018.

The long-awaited acknowledgement of Bitcoin as an inflation hedge validates the concerns of the cryptocurrency’s proponents that had been largely ignored until recently.

The tradition of leaving secret messages on the blockchain was established by none other than the mysterious Bitcoin creator. Buried deep inside the code of the very first block, there is the legendary “Chancellor on brink of second bailout for banks” headline published by The Times on Jan. 3, 2009.

Fast-forward to 2020, central banks became even more reckless. Block 629,999, the final one with a subsidy of 12.5 BTC, included obvious homage to Satoshi in its coinbase transaction in the form of Apr. 2 The New York Times headline: “With $2.3T Injection, Fed’s Plan Far Exceeds 2008 Rescue.”