Tesla Sales Could Stall Due to Predicted Battery Component Shortage 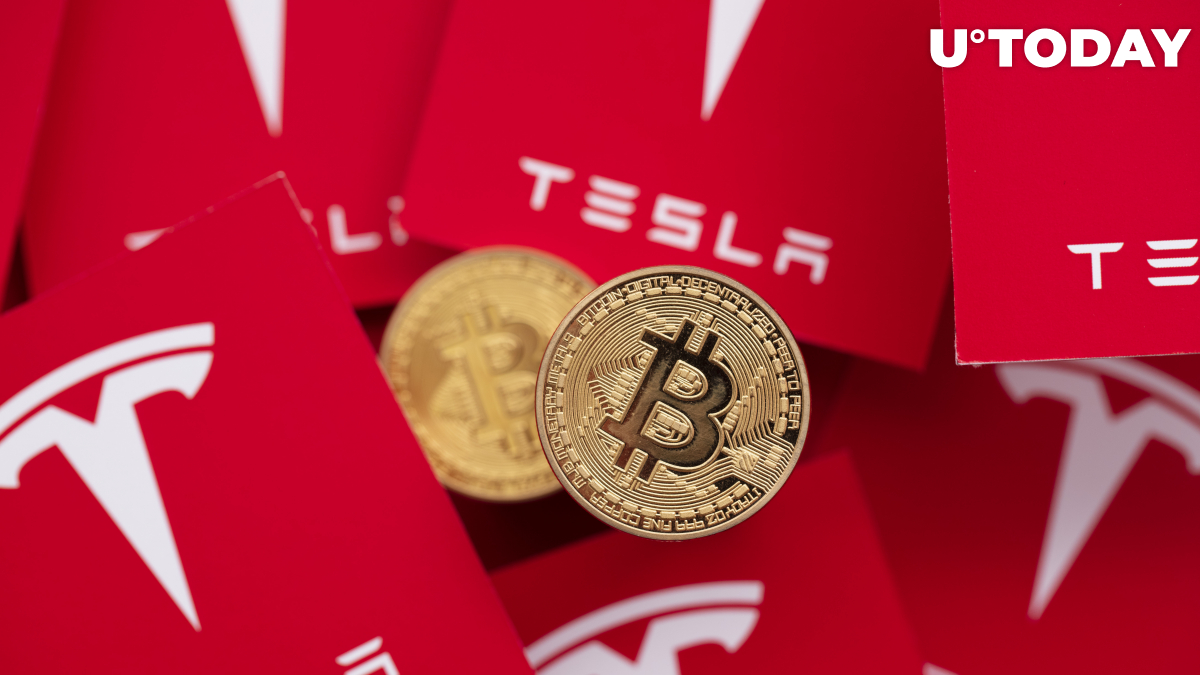 Elon Musk calls himself the “Technoking of Tesla,” but a new report warning of a possible shortage of lithium batteries - like the ones used in Tesla models - could scuttle his highnesses’ edicts for a sub-$25,000 electric vehicle (EV), slowing mass adoption of his vehicles.

According to GlobalData, electric car manufacturers based in the West are expected to have difficulty sourcing lithium-ion minerals for new EV batteries as demand for eco-friendly autos accelerates in the near future. The report found that EV output is projected to exceed 12.7 million cars a year by 2026, with a majority of those green machines being made in China.

In the meantime, the research goes on to state that this increased EV production and demand will drive component battery prices higher, erode profit margins, and end hopes of a $100 per kWh battery. Without that kind of an affordable recharging option to power EV production and sales, mass adoption of electric-powered cars is likely to decelerate to a “green dream” instead of a racing commercial reality.

On its website, the International Lithium Association states that natural lithium minerals are relatively abundant and found in many countries including: Australia, Chile, Argentina, Bolivia, China, Brazil, Zimbabwe, and Portugal. Those countries produce lithium raw materials at significant scale. However, it’s reported that there are bottlenecks in the production processes from raw materials to usable lithium as it takes years to reach full capacity. As those production delays combine with increased demand, supplies will likely stay constrained at higher prices - likely curbing sales to end users

How might this impact Bitcoin? Tesla has the second largest holding of actual Bitcoin on its balance sheet of any publicly traded company except for MicroStrategy. A potential EV sales slowdown for Tesla due to battery supply chain issues could force the company to unload some of its 48,000 Bitcoin, currently valued at $3.17 billion. Tesla already sold 10 percent of its Bitcoin as a liquidity test this summer. Last week, Musk sold 10 percent of his personal holdings of Tesla stock, and its price dropped more than 15 percent as a result. It’s not beyond Musk to dispose of large amounts of assets on a whim, especially when you consider that EV is his passion while crypto tends to be more of a distraction for the Technoking.