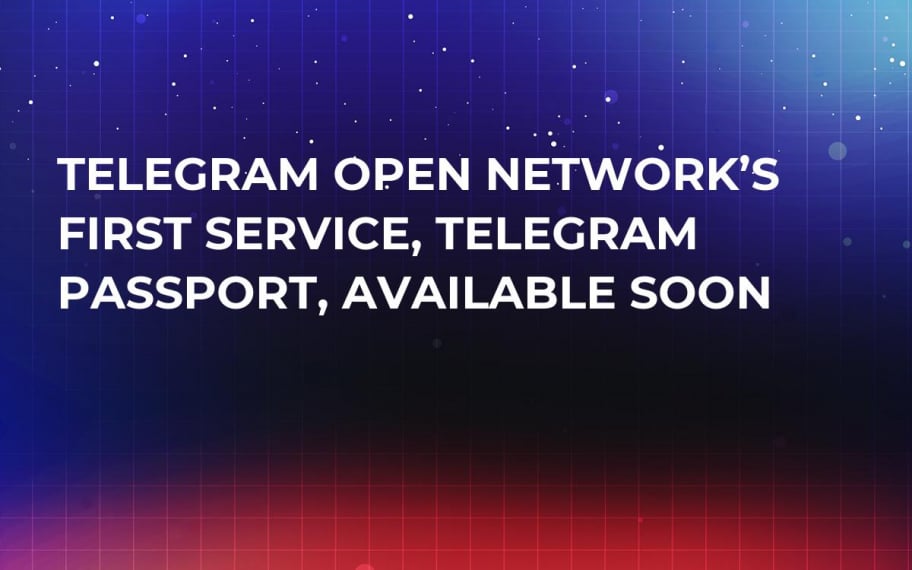 Telegram is conducting secret trials of its Blockchain Telegram Open Network (TON,) which offers users the ability to upload documents and transfer data securely to service partners, according to reports by Russian media portal Vedomosti.

If trials are successful, TON’s first service will be available on Telegram Passport within one month, sources say.

Telegram Passport will soon offer users the ability to upload documents such as passports, driver’s licenses, bank account certificates and utility bills to the messenger, and instantly transfer them securely to other parties.

Only users will have access to the private data and documents uploaded to the application, which will be protected using a “two-factor authentication” method.

Also, the receiving party can only access data and documents after a user has confirmed the agreement or transfer.

However,  service partners will need to verify data by their standards.

After leaks of the project in January of this year, the TON ecosystem was hailed as one of the universal platforms positioned to bring cryptocurrencies to the masses.

The company raised more $1.7 bln in funding through a private ICO, and announced it was canceling its public ICO earlier this month. Experts predict the platform’s native token called Gram will reach a $200 bln market capitalization within the next five years.