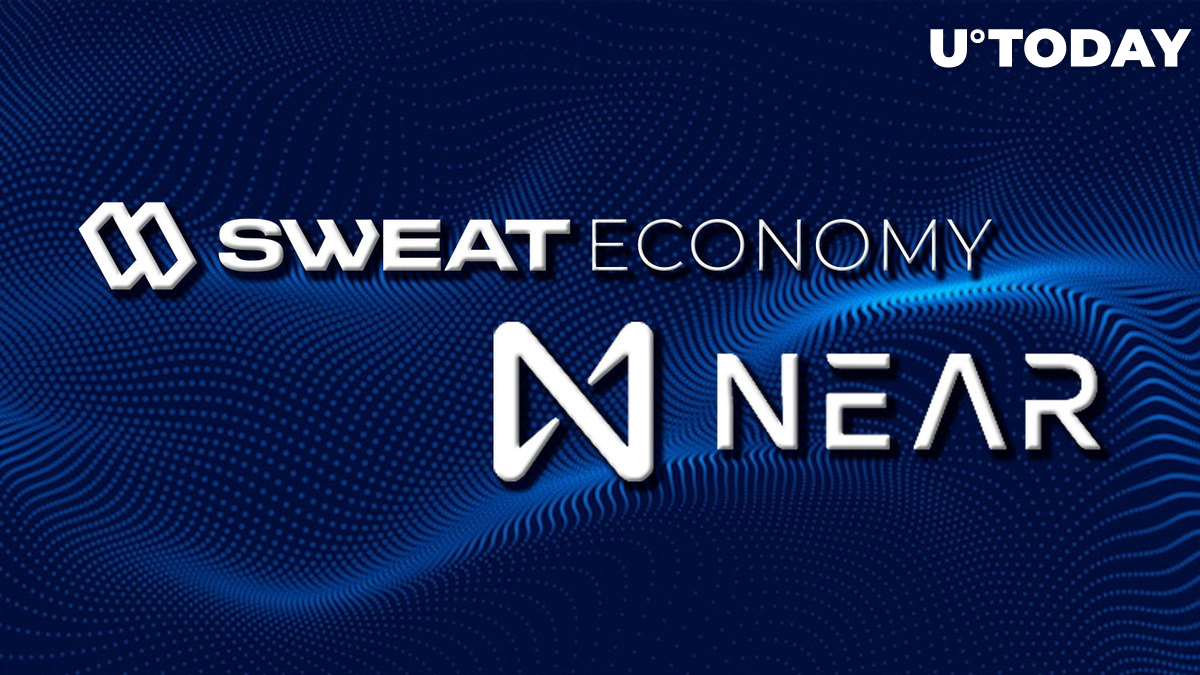 Sweat Economy (SWEAT), a veteran sport application active since 2015, has finally unveiled its much-anticipated blockchain-based version on Near Protocol (NEAR).

According to the official announcement shared by the Sweat Economy (SWEAT) team on its social media accounts and official blog, its application and token have been released on Near Protocol (NEAR).

The birth of the movement economy at @NEARWEEK!

💧We distributed SWEAT to millions of people, allowing them to #walkintocrypto

Also, the application jumped into the top 5 in 115 countries in various regions of the world.

In total, 4.7 billion tokens were distributed between users. More than 2 million users downloaded and activated the Sweat Wallet app within 72 hours of the token generation event (TGE).

Oleg Fomenko, co-founder of Sweat Economy, highlighted the importance of this release for the entire Web3 segment and his platform's global adoption:

Last week was not just a milestone week for the Sweat Economy team - as the realization of our original founding ambition - but a historic week for web3 where we witnessed both the birth of the economy of movement and the mass-onboarding of millions of new users to crypto.  My heartfelt thanks go to all our partners and supporters and to the incredible team who have worked so hard on this product and launch.  And yet, this is just the beginning.  We are so excited to get millions around the world healthier through the creation of a true decentralized economy of movement

Also, the SWEAT token sale became the fastest initial decentralized exchange offering (IDO) in the history of Web3: over $1 million in equivalent was sold in less than 15 minutes.

Massive announcements catalyzed interest in the SWEAT cryptocurrency between retail traders. Over the first week of trading operations, SWEAT volume smashed through the $500 million level.