Spellfire Brings Both Physical and Digital NFT Formats to Table 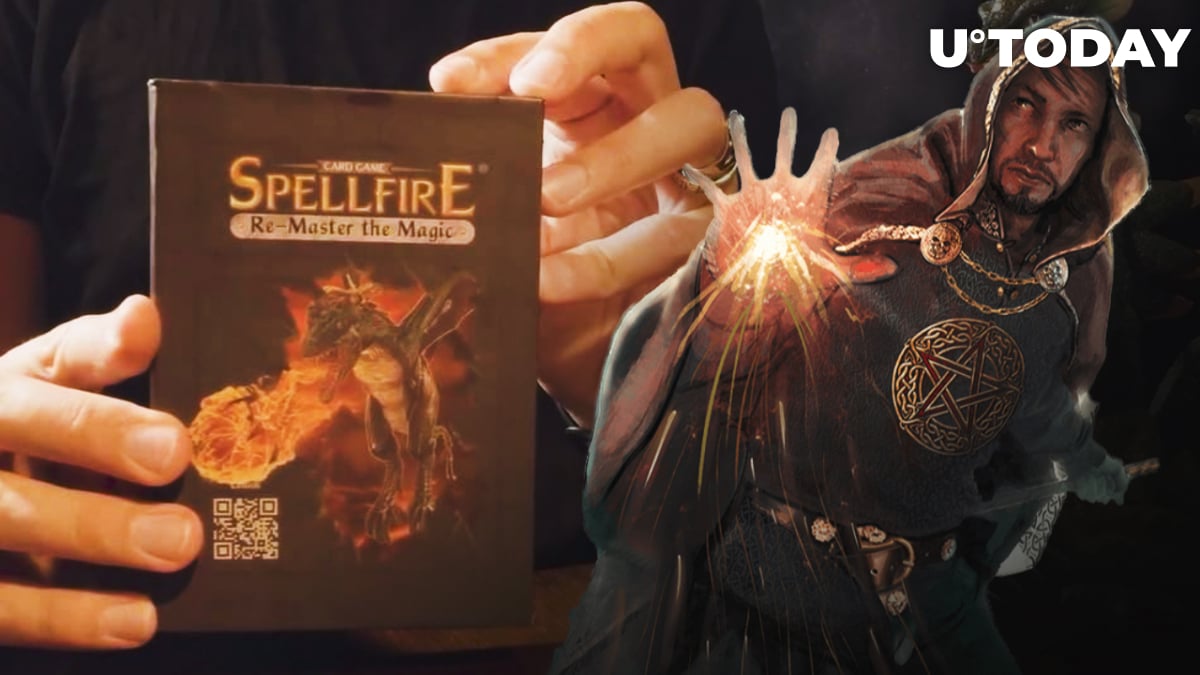 The first 115 cards are currently available for collectors on the biggest NFT marketplace, OpenSea. Each card is unique and newly designed instead of being generated. You will find a unique story behind each card that is tied to the world of mighty heroes and sophisticated magic.

Players can choose their own heroes, magical creatures, magic spells and various unique artifacts that will amp up the deck. The uniqueness of the project is that cards are playable in both physical and digital formats. You can use your cards behind your screen while holding them in real life.

In addition to various playing methods, the project's development team implemented an augmented reality feature that makes your physical cards come to life right on your playing table.

Owners of the Original NFT card will earn the majority of the profit from each subsequent sale of their NFT card copy. Whenever other players buy a card that you originally owned, 90% of the transaction is sent to you. The more popular the card, the more profit you will receive from simply owning it.

Players are eligible to receive Magic tokens by playing with their own cards. Each card has its own experience and certain Magic tokens, which can be used for upgrading the card's specific characteristics. By adding a leveling mechanism, gameplay becomes more exciting and sophisticated.

By changing the gameplay's shape, players' cards become more valuable due to becoming irreplaceable elements in one or another playing strategy.

Spellfire Re-Master the Magic is a game available for everyone. The ability to own cards both physically and digitally creates a unique, versatile gaming experience that can be enjoyed on both table and device. You can play the game with your friends and family and other people across the world simultaneously.