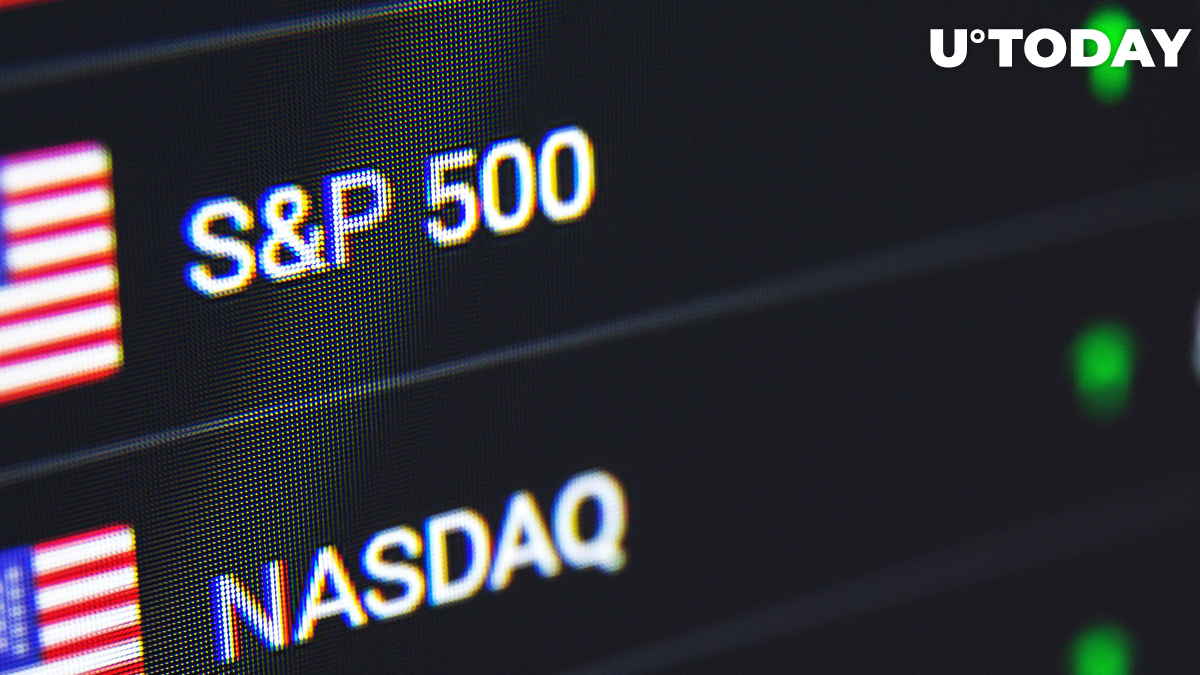 According to MarketWatch on Tuesday, June 15, the S&P 500 and Nasdaq composite indexes are rapidly adding to records amid investors’ expectations of producer prices and retail sales reports.

Central banks and investors on Tuesday are expected to analyze data on retail spending and producer prices in the United States in search of further evidence of inflation rising.

On Tuesday, the Federal Reserve is also expected to hold a policy meeting, with the key topic being the possible inflation level, as well as the possibility of digital dollar development prospects.

So far, the US stock market has traded as if higher inflation at the COVID pandemic recovery phase would be a short-term phenomenon, temporarily caused by the easing of economic constraints and supply chains.

Against this background, the key cryptocurrency is showing recovery signs, reaching the resistance level at $41,000. Some market participants seized the opportunity for profit at the $40,000 level. Initial support is estimated at $36,000, which could stabilize a short-term pull-back.

The traditional market index growth can also be influenced by the announcements of large cryptocurrency companies about their initial public offering (IPO).

In its turn, the Kraken trading platform reported it may abandon the direct listing in favor of a more traditional IPO procedure. Kraken’s CEO Jesse Powell told Fortune magazine he doubts the Coinbase approach of direct asset listing and is now ‘more seriously’ considering a classic IPO.