Yuri Molchan
South Korea financial authority to approve the launch of a digital asset fund in early May, here are the details 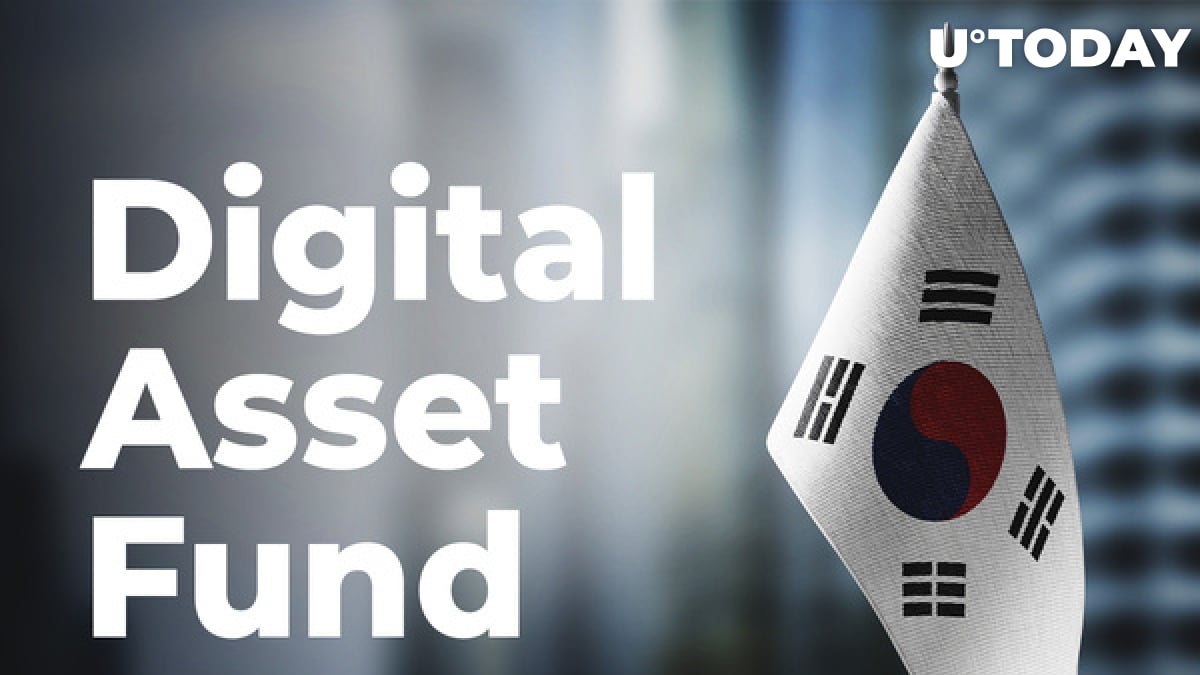 A South Korean news outlet has reported that the local Financial Supervisory Service intends to greenlight the launch of the financial fund that would enable investors to access exposure to digital assets.

The fund will be approved on May 2, according to the sources, and it will be launched by Hanwha Asset Management.

That is an investment subsidiary of the big South Korean business conglomerate. The source article does not reveal which cryptocurrencies (digital assets) investors will be able to access.

Related
Miners Holding Their Bitcoin Much Tighter Than in January: Glassnode

As reported by U.Today recently, in the U.S., major banking conglomerates—JP Morgan and Goldman Sachs—intend to open investment in Bitcoin for its highest net worth clients later this year.

Previously, these banks slammed Bitcoin as an asset, as well as cryptocurrencies overall. CEO and chairman of JP Morgan Chase, Jamie Dimon, has several times publicly called Bitcoin a bubble over the past few years.