Alex Dovbnya
Singapore-headquartered AlphaBit (ABCC) exchange has announced about its plans to expand to South Korea. The exchange already launched a Korean website 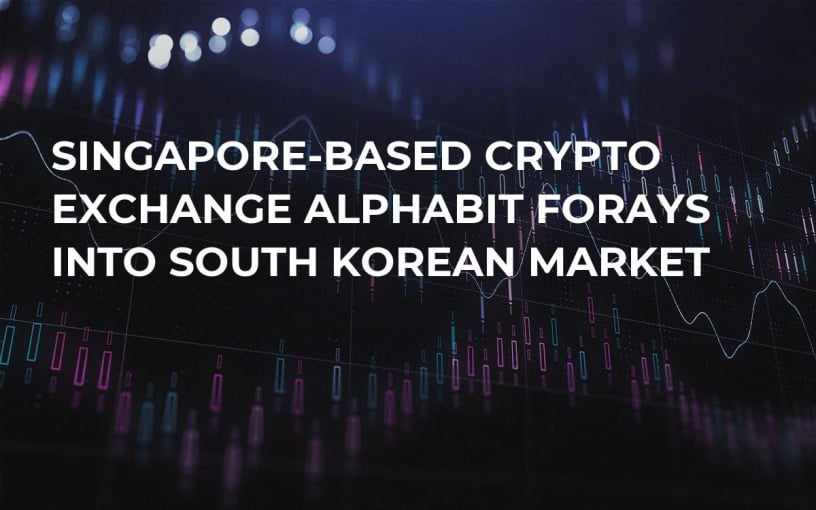 Singapore-headquartered AlphaBit (ABCC) cryptocurrency exchange has announced about its plans to expand to South Korea, Korea Herald reports. The exchange has already launched a Korean website, and it’s currently working on a new trading app for mobile phones.

ABCC's CEO Calvin Cheng explains that South Korea is considered to be one of the biggest crypto hubs in the world, so they feel enthusiastic about entering this huge market. In addition, he claims that the company is focused on long-term success rather than front-loaded financial gains.

The exchange, which offers their investors no-fee trading, was launched back in April.