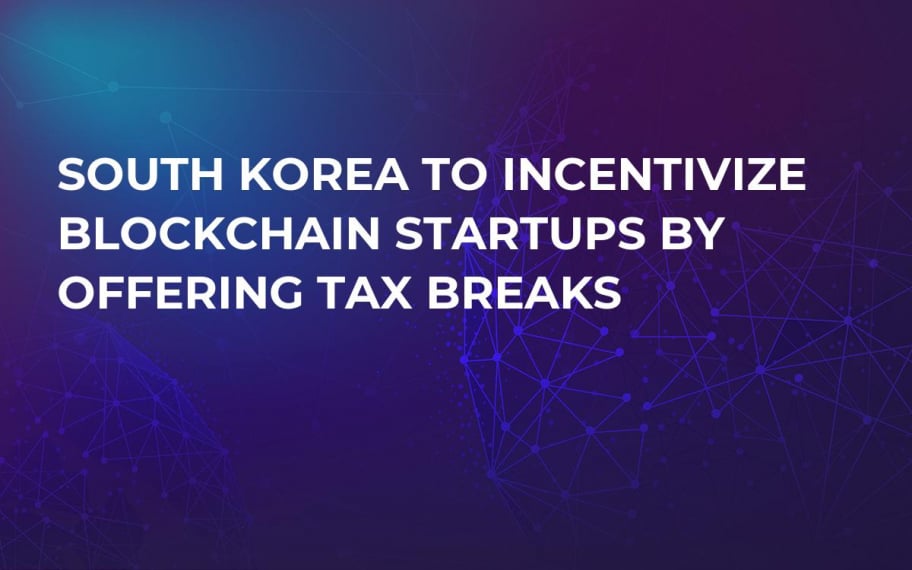 The South Korean government has decided to make certain amendments in the Korean tax code in order to offer more opportunities for fledgling companies that utilize brand-new technologies like Blockchain. This is yet another proof that South Korean is softening its stance towards cryptocurrencies in attempt to become the world’s crypto capital.

What’s behind the courtesy?

The government’s decision to lower taxes for Blockchain developers went public after a meeting of eight Korean regulatory bodies that are responsible for conducting financial policies. Apart from Blockchain, tax rate reduction also concerns more than 150 other inceptive technologies that will potentially shape up the future market.

On top of that, South Korean regulators also decided to lower the tax reduction threshold for Blockchain startups and other companies. That decision was influenced by the fact that many young companies are not profitable enough to reach the current 10 percent R&D tax incentive threshold. It is expected that South Korean companies will only be charged five percent starting from Q1 2019.

South Korean news agency Yonhap reports that these changes will affect all both foreign and domestic companies that are operating in the country.

After numerous regulations and the infamous ICO ban, South Korea makes a 360-degree turn once again by capitalizing on Blockchain. The government has recently made an announcement about lifting the aforementioned ban while South Korea’s central bank is considered implementing cryptocurrencies on the way to a completely cashless economy. Moreover, the South Korean Ministry of Science is currently designing a new blockchain development strategy with $207 mln in investments. That further confirms the South Korean pro-crypto stance along with its status as one the largest crypto hubs in the world.