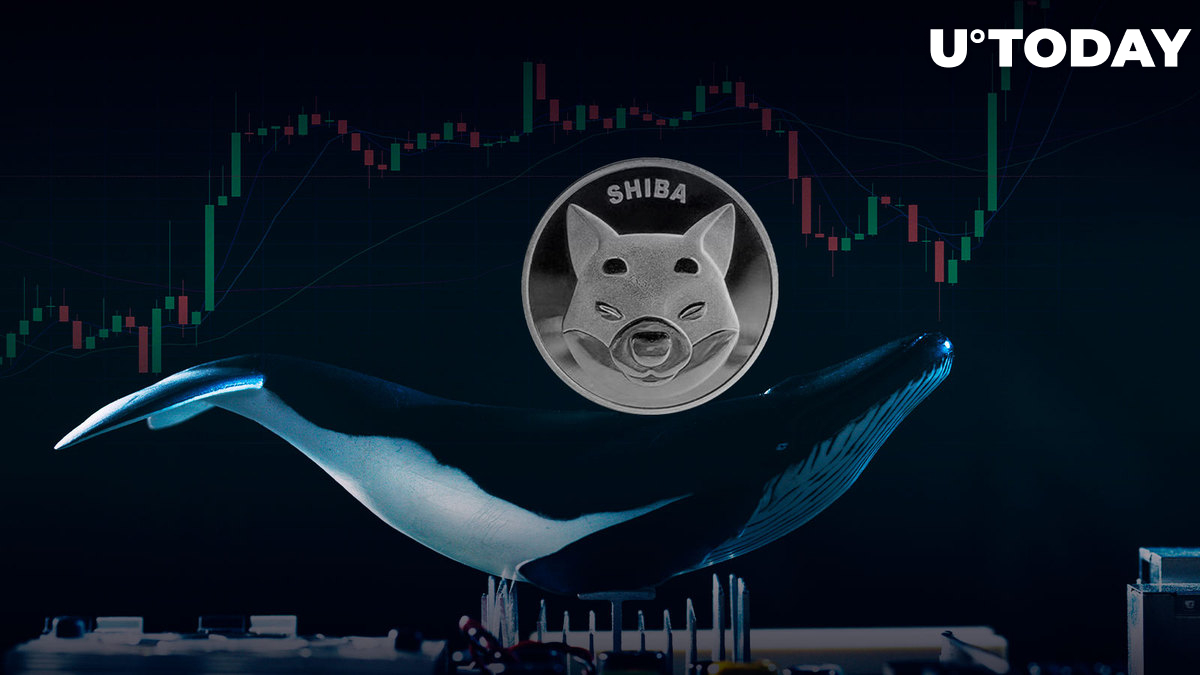 WhaleStats' analysis of the top 100 Shiba Inu holders reports that the 24-hour trading volume for this category of addresses has risen by 639%. Also, per IntoTheBlock data, Shiba Inu whales have been on their toes over the last 24 hours as the number of large transactions surged by 61%.

Increased activity among institutional participants, or whales, who are either buying or selling, is frequently indicated by spikes in large transactions.

Additionally, a 57.41% rise in active addresses was seen in the analysis of these major Shiba Inu holders as crypto whales engaged with millions of Shiba Inu, increasing the volume of large transactions. In the past 24 hours, the average SHIB balance and value increased by 18.53% and 3.06%, respectively.

This comes as Shiba Inu returns to the key psychological level of 0.00001, which has acted as a support level since the start of July.

Bitcoin and the majority of altcoins faced another rout, swayed by investor apprehension in the lead-up to an impending Federal Reserve interest-rate hike and increasing regulatory scrutiny of the cryptocurrency industry.

JUST IN: $SHIB @Shibtoken now on top 10 by trading volume among 500 biggest #ETH whales in the last 24hrs 🐳

WhaleStats also reported SHIB as being among the top 10 by trading volume among the 500 biggest ETH whales in the last 24 hours. The top 1,000 ETH whales are now hodling $641,196,371 worth of SHIB as Shiba Inu maintains its position as the biggest token among the top ETH whales.

Shibburn is going in a new direction. #shib #shibarium pic.twitter.com/IzcQMtvs6P

An upcoming SHIB Burn Visa card, which burns SHIB while making payments, has been unveiled by Shib Burn Tracker, which bills itself as the first dedicated burn initiative in the cryptocurrency world. Shiba Inu's burn tracking Twitter account, @shibburn, posted the announcement in a video teaser with the message "Make Payments, Burn SHIB."