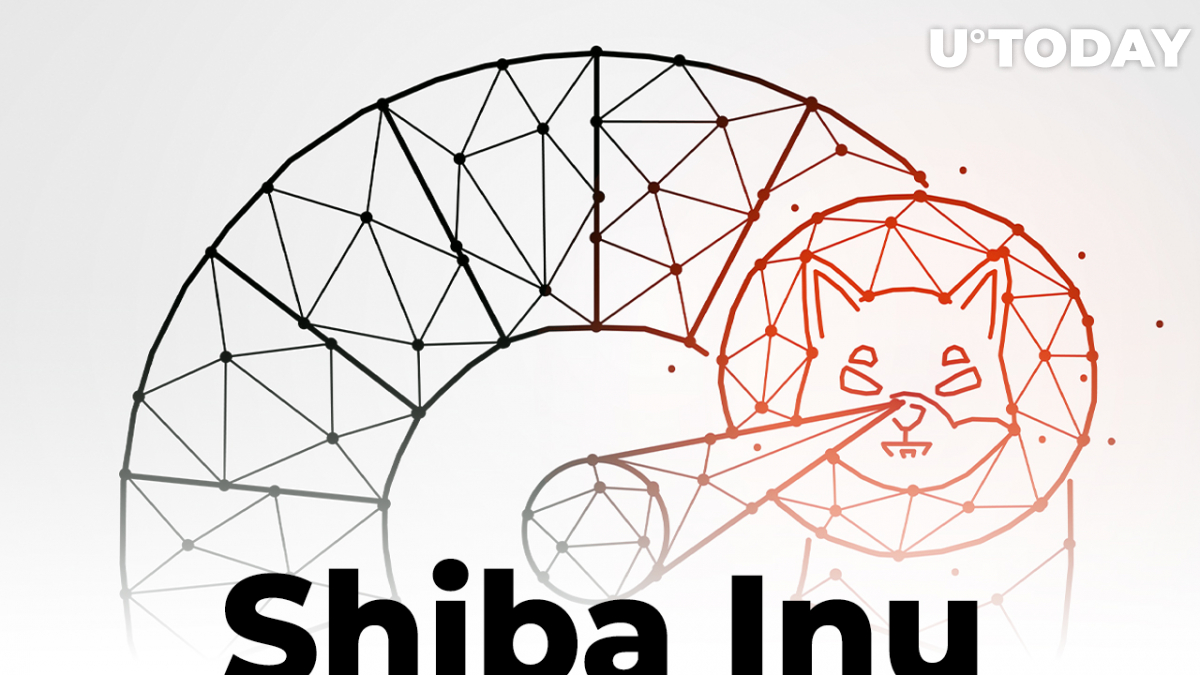 Shiba Inu's transactional activity has dropped to post-pump levels with less than 25,000 transactions made on Nov. 3. The decrease in transactions is tied to the rally cool-off and progressive popularity loss of the meme-based token.

While the price of an asset swiftly retraces down by more than 8%, the majority of SHIB holders either still remain either in profit or are breaking even. The main reason for the positive entry data is the fact that SHIB's price has been growing too fast to leave anyone at a significant loss.

But even with the majority of the market staying in profit, traders have become more cautious and left their funds untouched. But according to the correlation between price and indication, a further price drop might lead to the acceleration of a bearish rally.

Another confirmation of a major drop in network activity is the significant volume drop on all large exchanges. According to TradingView, trading volume has dropped by approximately 90%, reaching 9.8 SHIB at press time.

Previously, SHIB's growth reached 200% percent at its peak, but then the dog-powered token retraced by 20%. Currently, a meme-coin called Floki has taken the spotlight with a 20% pump after Elon Musk's tweet that included no direct references or hints toward FLOKI.