Shiba Inu Can Now Be Used to Purchase Land in SHIB's Metaverse: Details

Tomiwabold Olajide
This, it says, was done based on community feedback 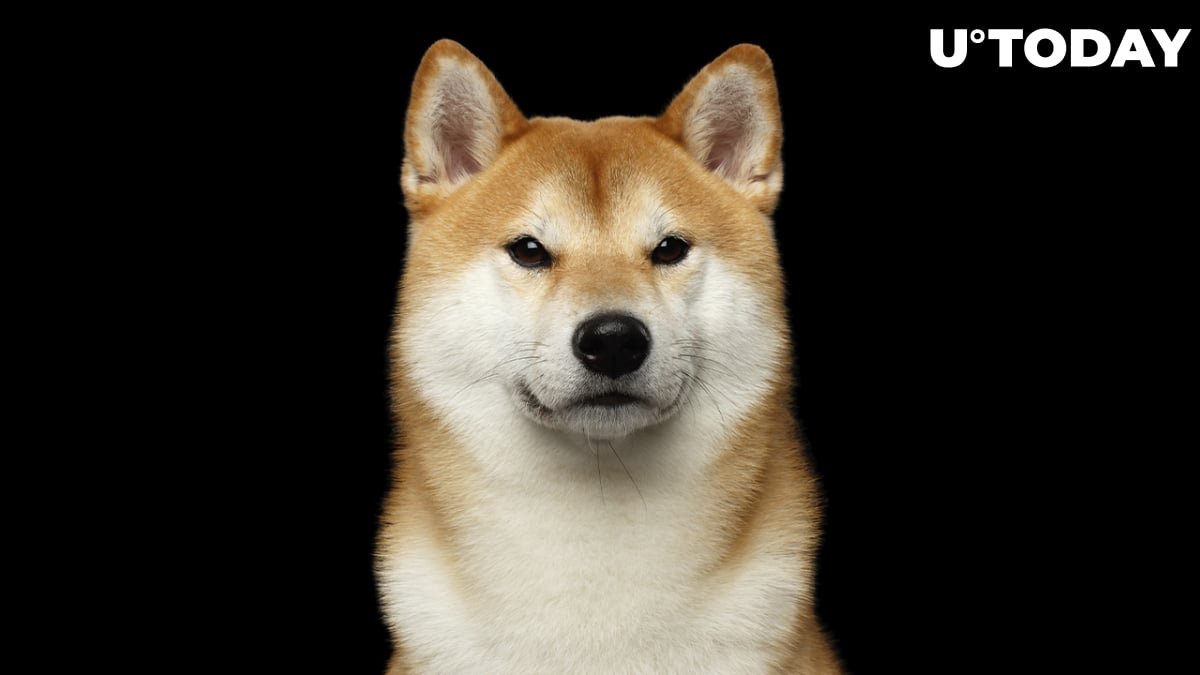 The Shiba Inu team previously announced the details of a new SHIB utility in SHIB: The Metaverse. SHIB will be utilized to add pictures and logos to land plots. When the pictures are changed, the feature will also burn SHIB.

SHIB can be used to name or rename land plots while also burning SHIB each time, giving the environment a SHIB identity. SHIB will be utilized to lease HUBS as well. The most valuable lands (blocked/reserved places) in the entire space are HUBS.

It said that SHIB burning and renaming would be available during the public sale stage and that the community would be notified when the functionality becomes available.

Shiba Inu recently announced the commencement of the third stage of the SHIB: The Metaverse land sale, which is a public sale event. This marks the last stage of the introductory phase of land sales in the Metaverse. Everyone will be able to acquire the remaining accessible lands on the map at a preset price during the open public sale event, without having to lock any of their ecosystem assets.

Shiba Inu (SHIB) remains the top holding among the top 500 ETH whales. These top wallets currently hold $1,200,401,137 worth of SHIB. Shiba Inu has attracted more than 4,000 holders within days as this metric count reflects growth. The total number of SHIB holders is currently 1,143,441, according to WhaleStats.

On April 28, U.Today reported the number of SHIB holders at 1,139,916. The recent increase remains a positive sign. Although an increase in holders may not have an immediate influence on the price, it may indicate long-term interest in a token.