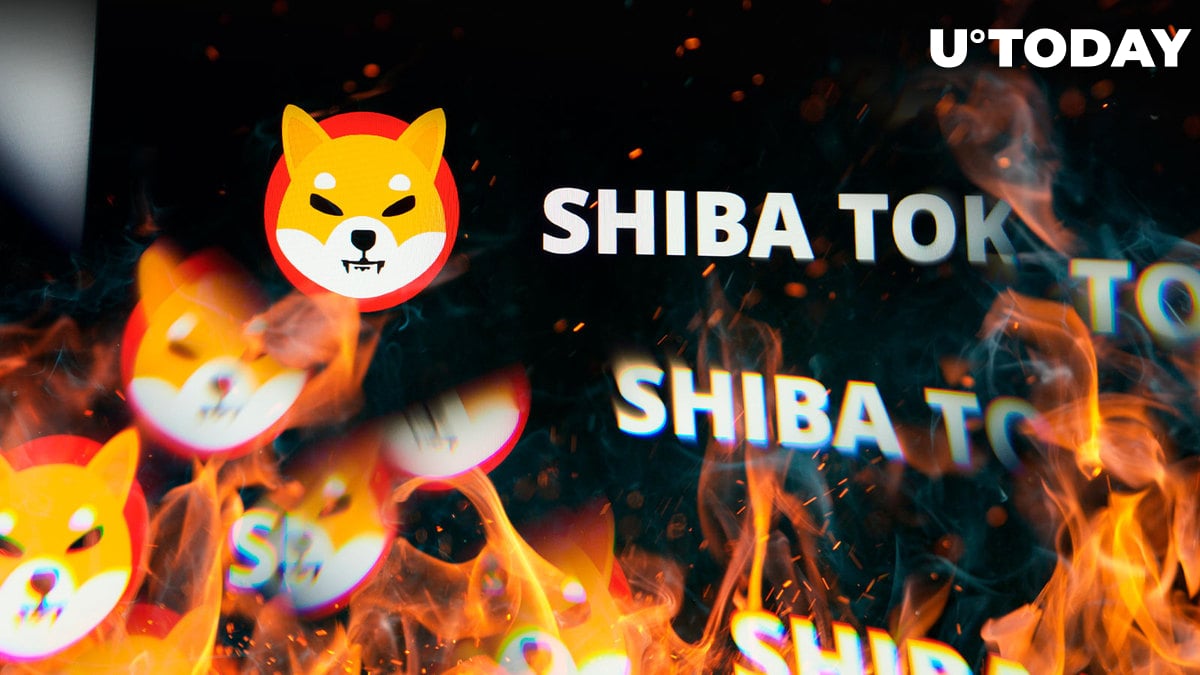 According to the Shibburn blockchain tracking service, the famous memecoin saw a rapid increase in the burn rate in the last 24 hours as users burned 130% more tokens than usual. The Twitter account of the service shared some interesting numbers.

Since the announcement of the Shiba Inu crypto card, we saw a rally in the number of burned Shiba Inu tokens as users have been burning close to 1 billion Shiba Inu tokens per day, decreasing the supply massively, which is one of the main requirements for SHIB to have a chance for a reversal on the market.

Because of the weekend, we saw a relatively low number of burned Shiba Inu tokens today as users have removed around 500 million tokens from circulation in the last 24 hours. But despite the number being below 1 billion SHIB, the total number of burned tokens today is still above average.

For the last 44 days, Shiba Inu has been moving in a flag formation with some unsuccessful attempts to break up the upper border of the pattern due to the lack of purchasing power of SHIB bulls.

The pattern usually suggests that the assets are in consolidation and might soon face a spike in volatility, which is going to determine its movement on the market for the next few weeks or even months.

Considering the fact that Shiba Inu has been moving in a sharp downtrend for the last few months, the appearance of the pattern should be considered a positive factor for the cryptocurrency, as it now shows technical potential for a reversal.

At press time, Shiba Inu is trading at $0.000011 and showing an absolutely neutral price performance in the last 24 hours, without gaining or losing its value.