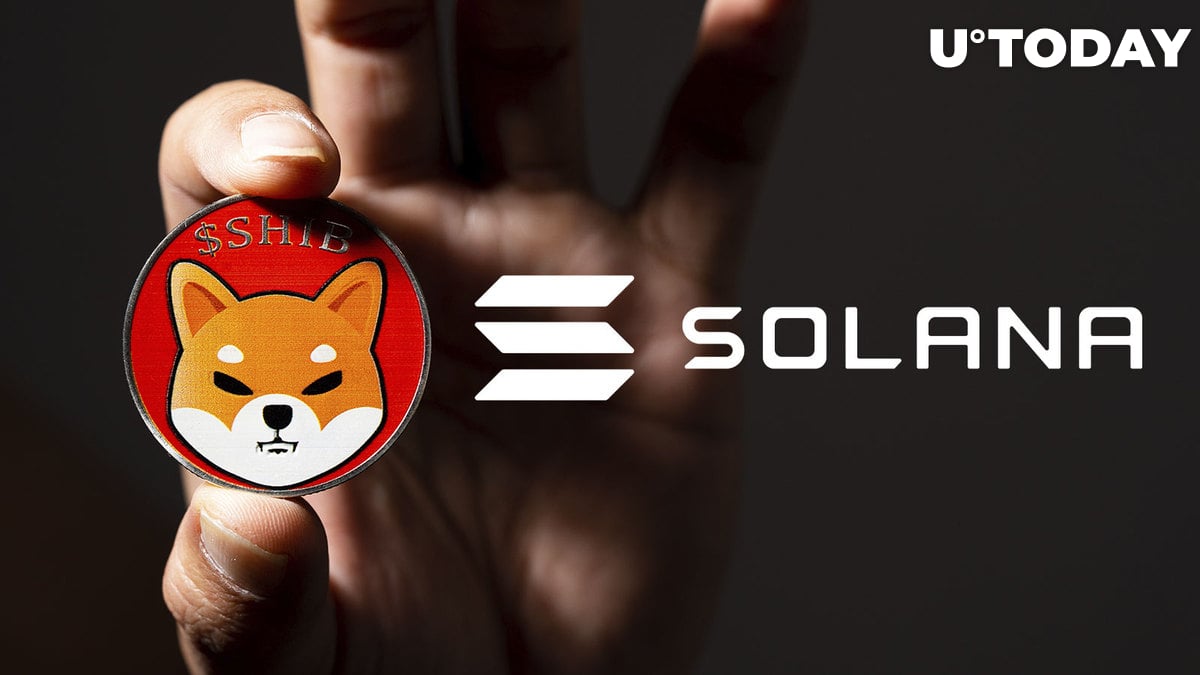 Shiba Inu (SHIB) has once again recently overtaken Solana (SOL) in CoinMarketCap's ranking of the largest cryptocurrencies by market capitalization. There is a possibility that the current take of SHIB over SOL in the top will be final, given a number of triggers, both positive and negative.

At the moment, the gap between the valuations of the two crypto assets is between $70,000 and $80,000, with prices for both SOL and SHIB at fairly low levels. At the same time, the narratives and price triggers that have recently emerged for both Shiba Inu and Solana are of a different nature.

Related
What Are Cryptocurrency Market Trends for 2023?

What could causes be?

So SHIB, as the "little brother" of Dogecoin (DOGE), is enjoying all the benefits that pump up the price of the older brother. The next chance for the meme coin to cheer up its quotations would be Dec. 6, which is DOGE's birthday. In the run up to the holiday, we should expect increased volatility in the prices of the "dog" cryptocurrencies.

SOL, on the other hand, is still under pressure due to its affiliation with FTX and Alameda Research. As it turned out, not all SOL tokens were sold during the global sell-off, which was organized by these entities in the hope of saving their balance sheet. As reported by U.Today earlier, 46.8 million SOL are still owned by Alameda but are locked up in staking. Although it is unknown when they will be released, their number still represents 8.75% of Solana's total supply. If this volume is released, Solana will fall out for a long time and may not return to crypto Olympus again.