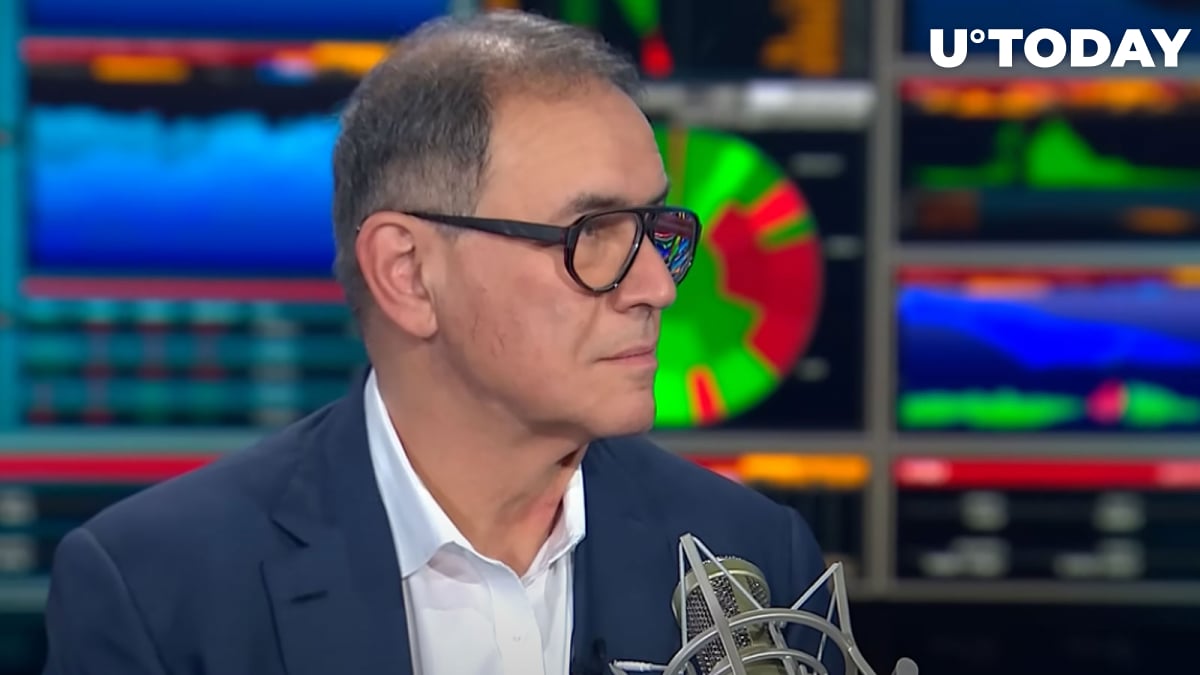 In a recent tweet, prominent economist Nouriel Roubini argues that all cryptocurrencies will go "extinct" due to the high risks embedded in the industry.

The prediction comes in response to an article published by media outlet Axios, which explores how rampant risk-seeking behavior made the current implosion inevitable.

The article suggests that the global financial crisis of 2008 was caused by a boring finance industry being overtaken by players who were willing to make risky bets.

Nick Dunbar, the founder and editor of Risky Finance, argues that the majority of people are risk averse, meaning that their goal is not to lose money. At the same time, there is a small minority of people with an extremely high tolerance for risk.

No need for regulation?

While some lawmakers are clamoring for more regulatory scrutiny, there are also those who claim that crypto has to remain unregulated in spite of perceived risks. In such a way, the cryptocurrency industry will not be able to gain much-coveted legitimacy.

In a recent interview with Vox, Sam Bankman-Fried, the disgraced FTX co-founder, confessed that his repeated calls for more regulatory clarity were only done for PR purposes.

Roubini recently warned that several other prominent crypto companies are now at risk of bankruptcy, meaning that FTX might not be the last domino to fall.