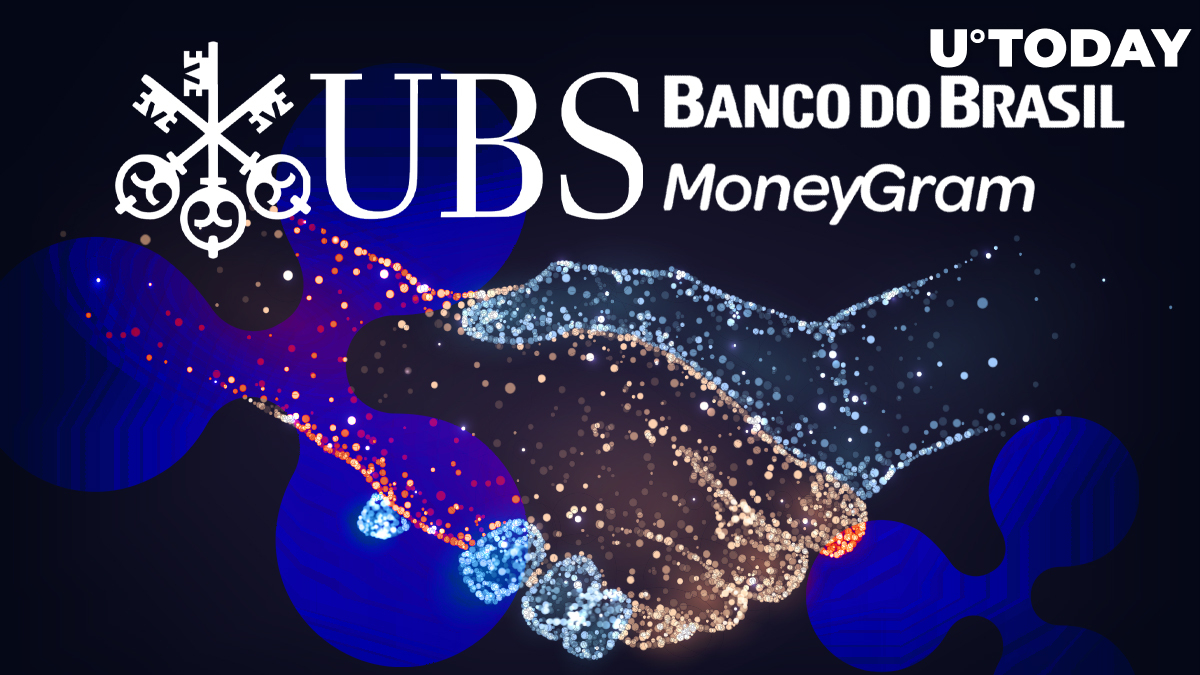 MoneyGram has partnered with the Tunisian Post, so Tunisians can enjoy the fast and low cost remittances of the San Francisco-based payment giant.

State-controlled Banco do Brasil has joined forces with Swiss multinational investment bank UBS Group AG to kick off their joint project in the investment banking sphere.

As reported by local media, global remittance giant MoneyGram has entered into a partnership with the Tunisian Post in order to allow customers of the latter to conduct payments all over the world via RippleNet used by MoneyGram.

In Tunisia, MoneyGram's services will be available on more than 1,000 outlets scattered around the country.

This new MoneyGram partnership will spread financial inclusion further, which is in line with its goals, as well as Ripple's.

John Gely, who is in charge of the African Region fo MoneyGram, pointed out that Tunisia is a crucial corridor for the company's markets in Europe—Germany, Italy, France—and this partnership will certainly be beneficial for MoneyGram.

Users from these EU countries will be able to seamlessly send funds to Tunisia.

Reuters has reported that Banco do Brasil and UBS are ready to kick off their joint venture.

The partnership was initiated last year in order to increase their dealmaker capability in Latin American countries like Peru, Argentina and Brazil.

The joint venture is a new bank called UBS BB, in which UBS partners hold 50.01 percent of the stake.

Banco do Brasil has chosen its own chairman to work in the newly created bank as well.

UBS will provide its investment platform, and its Brazilian partner will bring its clients to the new bank.